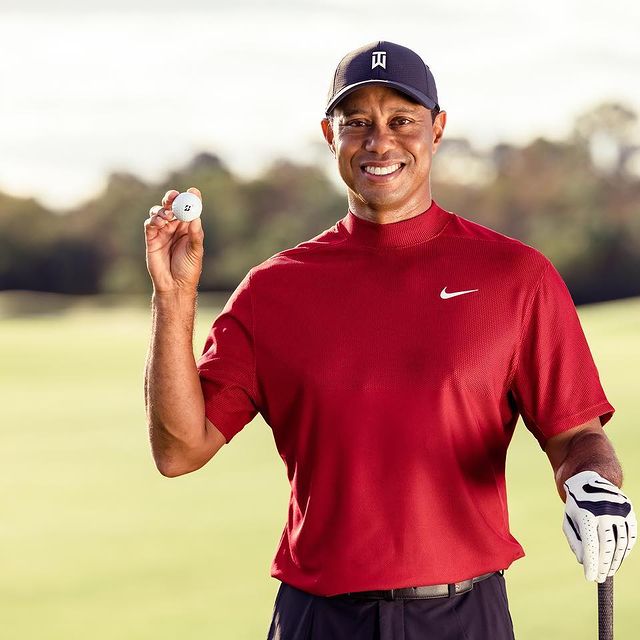 After his vehicle accident earlier this year, Tiger Woods is still a long way from resuming competitive golfing. However, he was seen swinging a club in a little Pro-Am golf event with his 12-year-old son Charlie ahead of the PNC Championship on Sunday.

In February, a golfer was in a near-fatal automobile accident in Los Angeles, where he required emergency surgery after being extracted from his vehicle. Let’s learn a little more about Tiger. Who is his current girlfriend?

Who Is Tiger Woods’ Girlfriend?

Tiger Woods has returned to golf in 2018, and his win at the 2019 Masters – his 15th Major victory – shows that he can still compete with the best of them. His game has shown a great deal of development, but Erica Herman may have assisted him in achieving his goal.

Who Is Tiger Wood’s Girlfriend?

In September 2017, Erica Herman ran her boyfriend’s pop-up restaurant, The Woods, and the two have been dating since then.

In December 2017, the pair were seen together at the Presidents Cup, when Herman was wearing a “Player Spouse” badge intended for spouses and girlfriends. They announced their relationship soon after, and despite Woods’ hectic schedule, they have been spending a lot of time together.

Herman has spent time with Woods’ kids on the course and has shown his support. They cheered Serena Williams on at Wimbledon, and in the lead-up to The Open, they watched her at Carnoustie. She was seen walking around Carnoustie next to Woods with his children. Herman is ten years younger than Woods.

After divorcing Elin Nordegren in 2010, after confessing to a slew of affairs, Woods’ private life became public, coinciding with a major dip in form and numerous injuries that threatened to end his career. He has been linked to a number of women since dating American skier Lindsey Vonn for three years and ending in May 2015.

However, Woods appears to be very pleased off the course as well as on it these days. Woods has won 82 titles, including 15 Major ones, most recently at the Masters in 2019. The relationship between Tiger Woods and Erica Hermann.

The pair were first seen together at the President’s Cup in 2017. She was wearing a lanyard that said “player spouse,” indicating that they were a committed couple. These lanyards are typically only worn by married couples.

Since then, she has frequently traveled with him during his competitions and even accompanied him to the White House when he was given the Presidential Medal of Freedom by Donald Trump.

Erica gets along swimmingly with Tiger’s ex-wife and children

According to a source, Erica gets along well with Elin Nordegren, Tiger’s ex-wife, and his two children Charlie, 11, and Sam, 13.

“The kids like her,” the source told PEOPLE before saying: “Elin has a friendly relationship with Erica. Tiger has come a long way and Elin acknowledges that. She is happy that he is dating Erica.”