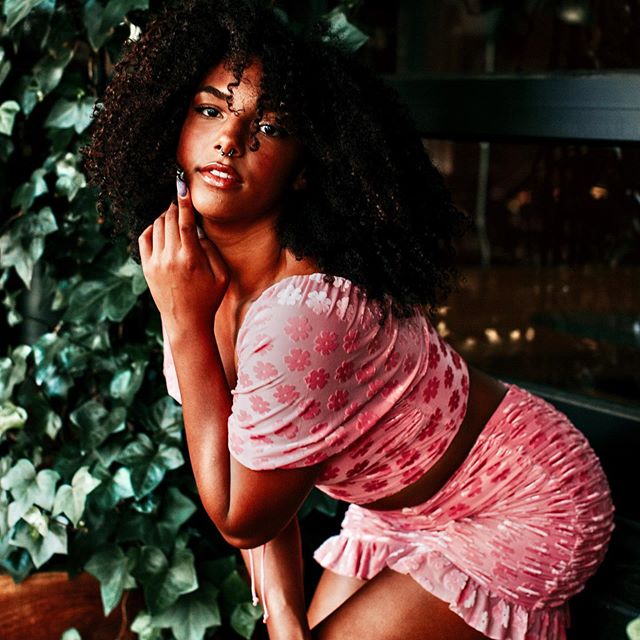 Who is Tianna Arata? She is an American Activist. She is in the new for rallying together on social media in order to support Black Lives matter. She is facing eight charges and years in prison for organizing a demonstration that took place on July 22nd July 2020 at Mitchell Park,in San Luis Obispo, California. Tune in bio and know more about Tianna Arata.

How old is Tianna Arata? At present, she is 20-yrs old. Her exact date of birth is not known. She holds American nationality and belongs to mixed ethnicity. Her father and mother information is also not known in public domain.

TiannaArata is facing eight charges and prison time for organizing a demonstration that took place on July 22nd at Mitchell Park in San Luis Obispo, California. Once the story hit a national scale, reports were saying that she is facing 15 years in prison.