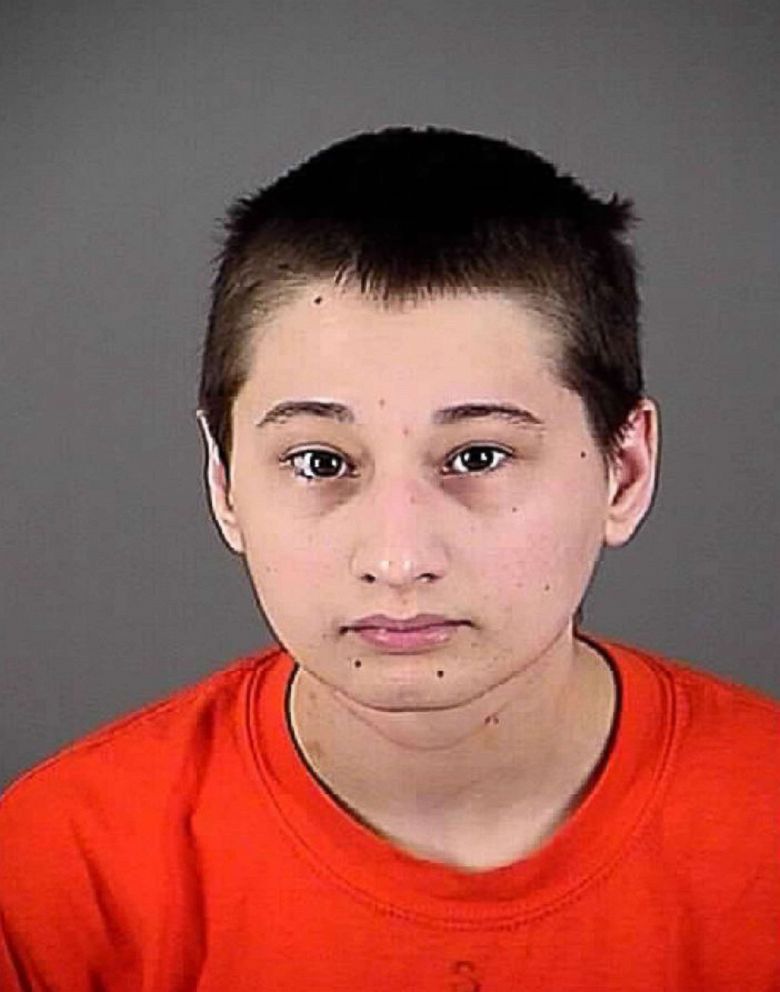 Gypsy Rose Blanchard is an American convicted murderer who killed her own mother Dee Dee Blanchard in July 2015. She planned the murder of her mother along with her boyfriend, Nicholas Godejohn, with whom she met online. She was sentenced to 10 years in prison, whereas her boyfriend was sentenced to life in prison. In fact, in an interview she admitted, she is experiencing more freedom in prison than she ever did in real-life before Dee Dee’s death.

In addition, she also said, “The prison I was living in before with my mom, it was like I couldn’t walk, I couldn’t eat, I couldn’t have friends. Over here, I feel like I’m freer in prison than living with my mom. I can live like a normal woman.”

According to Washington Post, throughout her childhood and adolescence, Gypsy Rose accrued a staggering collection of diseases and chronic conditions, including leukemia, asthma, muscular dystrophy and impaired mental capacity. In fact, she was also diagnosed with sleep apnea. Tune in bio!

Currently, Gypsy Rose Blanchard is in prison and continues her prison sentence for her role in the death of her mother. For now, she is at the Chillicothe Correctional Center, at 3151 Litton Road. In fact, Gypsy’s prison facility is not granting early releases as well. As for when she could get a taste of freedom in 2024. During Corona virus pandemic, the health crisis has made the 28-year-old unable to attend her regular group counseling sessions.

In 2015, Gypsy became a national true crime sensation when it was revealed that she planned the murder of her mother Dee Dee Blanchard with her then-boyfriend after suffering years of medical child abuse. Later, her story became the subject of a HBO documentary titled, Mommy Dead and Dearest and a Hulu miniseries called The Act.

In April 2019, Gypsy got engaged to a man named Ken. While they met through her prison’s pen pal program, they would ultimately call off their engagement.

“Gypsy has not resumed her romantic relationship with her ex-boyfriend Ken since breaking things off with him. She is remaining focused on bettering herself,” our source shared. “She currently has no plans to enter into another relationship until after she is released from prison.”

As per her previous dating history, she dated Nicholas Godejohn. They met online. They both planned the murder of Gypsy’s mother, Dee Dee.

In 2017, HBO aired a documentary that shed light on Gypsy’s childhood, “Mommy Dead and Dearest”. Dee Dee’s alleged mental illness, and the events that led to that horrific day in June 2015. She was also the subject of the 2018 documentary “Gypsy’s Revenge”. Then in 2018, Hulu premiered “The Act”, a fictionalized crime drama based on Gypsy’s life and the crime that landed her in prison. After this, in 2019, Lifetime drama version of the case aired named, “Love You to Death”.

In June 2015, Godejohn returned to Springfield to carry out the murder. Gypsy let him into the house after Dee Dee had gone to bed, and gave him duct tape, a knife, and gloves to use while he carried out the killing. Gypsy says she hid in the bathroom while he stabbed Dee Dee several times in the back while she was asleep; the two then had sex in Gypsy’s room, took some cash Dee Dee had stashed in the house, and attempted to flee.

However, several Facebook posts made by Gypsy tipped family and friends off, and police discovered Dee Dee’s body. Police initially thought Gypsy was also the victim of foul play, but the investigation led them to the truth. Gypsy and Nicholas Godejohn were located and extradited back to Missouri. Then, the truth of what Gypsy had lived through her whole life started to come out, and all of Dee Dee’s lies began to unravel.

Gypsy Rose Blanchard was born on 1 July 1991 Louisiana in the United States. Her father name is, Rod Blanchard and mother named, Dee Dee Blanchard. Her parents separated shortly before her birth. She has step mother named, Kristy. Dee Dee claimed that her daughter Gypsy Rose suffered from leukemia, asthma, muscular dystrophy, along with several other chronic conditions. She also claimed that Gypsy had the mental capacity of a 7-year-old due to brain damage, due to her premature birth. Gypsy encountered a minor bike accident while on her grandfather’s bike when she was 7 or 8 years old. She suffered an abrasion to her knee. From then on, Gypsy was confined to a wheelchair although she was healthy enough to walk on her own on several occasions.

As of education, she stopped going to school after second grade and was homeschooled because of her supposed illness.

In July 2015, Gypsy Rose Blanchard accepted the plea bargain agreement and pleaded guilty to second-degree murder. She was sentenced to 10-year in prison. Her boyfriend, Nicholas Godejohn still faced more serious charges, as he was the one who actually killed Dee Dee, and in 2018, Gypsy Rose testified at his trial. Godejohn was convicted of first-degree murder. Godejohn was sentenced to life in prison in February 2019.