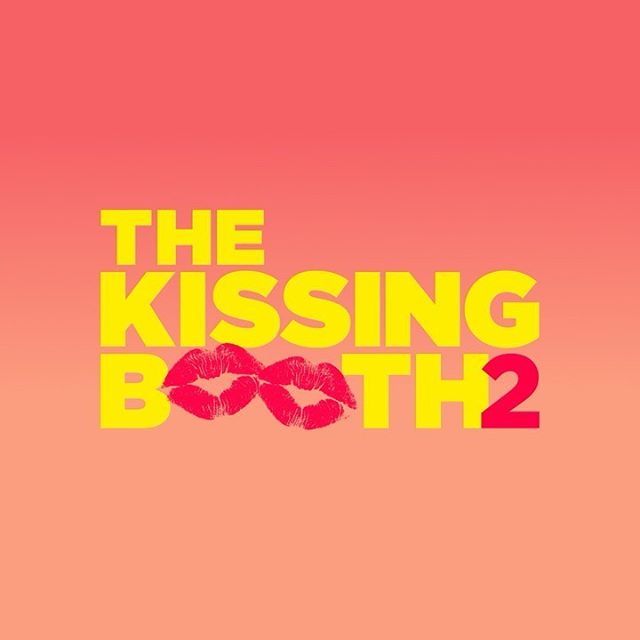 The Kissing Booth 2 Synopsis: This movie is the Sequel to the hit Netflix romantic comedy The Kissing Booth which follows the romantic adventures of Elle, Noah, and Lee. The announcement of the sequel came on Valentine’s Day in 2019. Vince Marcello was hired to direct the sequel, and he co-wrote it with Jay S Arnold.

The Kissing Booth 2 Review: The characters and actors were phenomenal. They were insanely great. I loved each and every one of them. As always, Joey King pulled off an amazing performance. I loved her as Elle(even though I don’t particularly love Elle because of the whole not choosing Marco thing). She makes the character so lovable and fun! Joey King showed incredible acting skills once again. Joel Courtney was so great. Every scene with him in it was pulled off beautifully. His acting managed to make me all the feels. Without him, there would be a lot less laughter and brightness in this movie. Jacob Elordi delivered an awesome performance. Although he was in fewer scenes than I liked, I loved seeing him perform as Noah once again. The character growth in Noah was definitely visible. I wish they would’ve expanded on that, but no biggie. Maybe next time? Meganne Young showed some wonderful acting as Rachel. I’m so glad I got to see more of her. I really enjoyed her character the first time around and Young’s performance made it that much better.

Now let’s talk about the new people. They were so amazing and I could not ask for better additions to the cast. Let me start with Maisie Richardson-Sellers. She was spectacular. Absolutely beautiful performance. I loved her character and I loved the actress. She had this elegance surrounding her screen time that I haven’t seen in a while (I’m not that old, but I watch a lot of stuff). The way she carried herself, the way she spoke, her entire presence was mesmerizing. Even though she didn’t get a whole bunch of screen time, I was left with a lasting impression. I hope to see her in leading roles in the future. She seems like she can make a real influence.
Alright here comes my favorite: TAYLOR ZAKHAR PEREZ! I almost died of happiness when I saw his name in the cast of the sequel. I had seen him in a supporting role in “Young and Hungry” and I searched him up immediately. It wasn’t his hotness that got me (although that is a plus), but it was his charm. He had a certain charm about him that made me feel like he was a promising actor that should be in more prominent roles. I was scouring the internet for something that he was in, but I was sad to find very little. Luckily, I checked a month later and saw him in this movie!!!! I was smiling for at least a week. I’m so happy he got the break he deserved! I have never admired a fictional character more than Marco and without Perez, that probably wouldn’t have happened.

Anyways, should you watch it? Yes. Will you love it? Maybe, but I definitely did. Congratulations to everyone on the “Kissing Booth” series team! You guys topped the first one with this sequel! I wish the cast all the love and happiness in the world, I seriously admire all of you! Biggest congrats to Beth Reekles for being the creator of such a sensation! Thank you, Kissing Booth team for all the memories and love you’ve given us and the teenagers as well!