Everything To Know About Hulu’s The D’Amelio Show 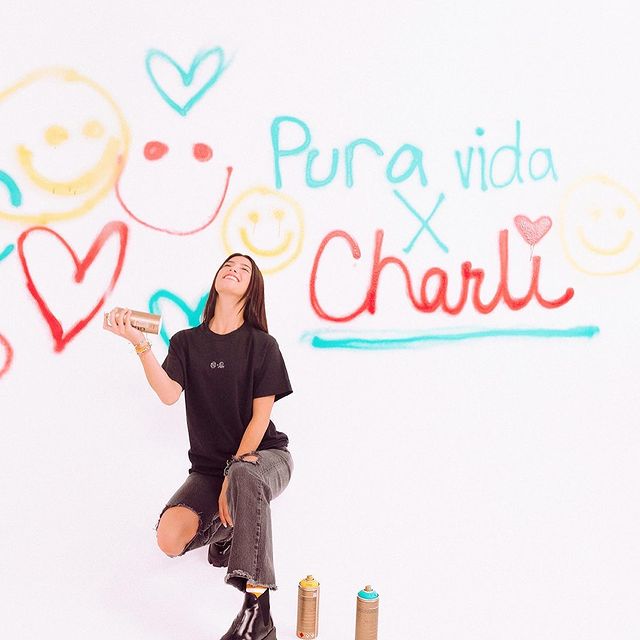 Dixie D’Amelio and her sister Charli D’Amelio star in the upcoming reality series alongside parents Heidi and Marc as they adjust to newfound social media fame.

The first season of The D’Amelio Show will feature eight episodes. The wait for Dixie and Charli D’Amelil‘s reality show will be over soon! On Friday, TikTok’s first family announced that their upcoming Hulu reality series, The D’Amelio Show, is set to premiere on Sept. 3.

Meanwhile, parents Heidi and Marc navigate raising teens while “supporting their daughters’ dreams and doing the best they can to stay close as a family and protect their girls from the dark side of fame, while also trying to adjust to life in Hollywood.”

Hulu announced the docuseries last December. The D’Amelio Show, which will be comprised of eight episodes in its first season, will take a closer look into the lives of Dixie and Charli as well as their parents, Marc and Heidi.

“We’ve always been a very close family, but this experience has brought us even closer and we’re really excited to share a glimpse of our lives with the world,” Marc said in a statement at the time. “Many people create impressions of us based off of short content, a few minutes or even seconds. But now, we’re looking forward to sharing a side that you likely don’t get to see on our social channels.”

Hulu debuted a first look at the series in May with a one-minute teaser trailer, showing the family as they adjust to Dixie and Charli’s rise to fame.

At one point, Heidi says: “Being normal kids, that doesn’t change with a following [on social media].”

The D’Amelio Show is executive produced by Eli Holzman and Aaron Saidman on behalf of The Intellectual Property Corporation (IPC), an Industrial Media Company, with showrunner Sara Reddy executive producing along with Esther Frank.

Hulu announced the docuseries last December, in 2020. “Two years ago Charli and Dixie D’Amelio were virtually unknown outside of their town, and now have over 100 million fans who tune in daily for their every move.