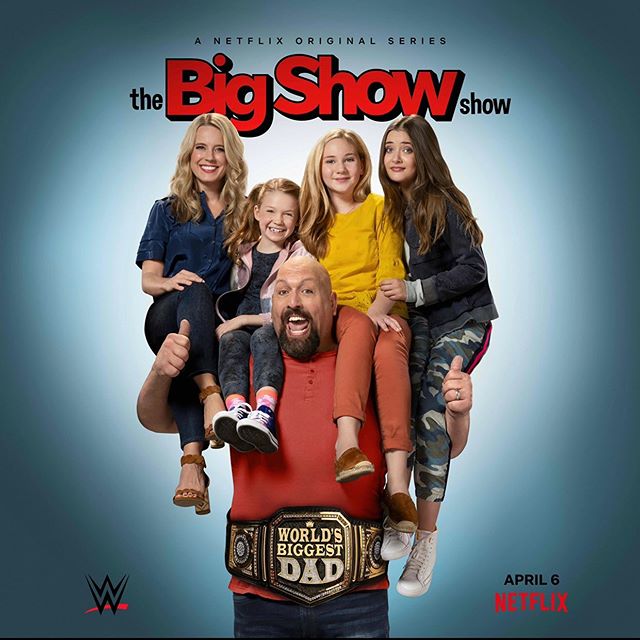 About what The Big Show Show is about? The show is about former professional wrestler Big Show takes on the challenges of raising three daughters alongside his wife. The show was announced on Stone Cold Steve Austin’s podcast. It is an American sitcom web television series created by Josh Bycel and Jason Berger. The show premiered on Netflix on April 6, 2020. The series stars WWE wrestler Big Show, Allison Munn, Reylynn Caster, Lily Brooks O’Briant, and Juliet Donenfeld.

This has to be one of the great shows in a long time. The cast is amazing. The show is hysterically funny. With everything going on in the world with the epidemic, it’s exactly what we needed to lift our spirits. This show got off to a rocky start with bad acting from Paul Wight (Big Show), but as the episodes go on his acting gets way better and the story line is progressive from episode to episode. It gets super entertaining really fast! Really got to say starting to Love this show!!

Watch below the trailer of The Big Show Show. The show features Big Show as a fictional version of himself. The premise features his teenage daughter moving in with him, his wife and an additional two daughters.