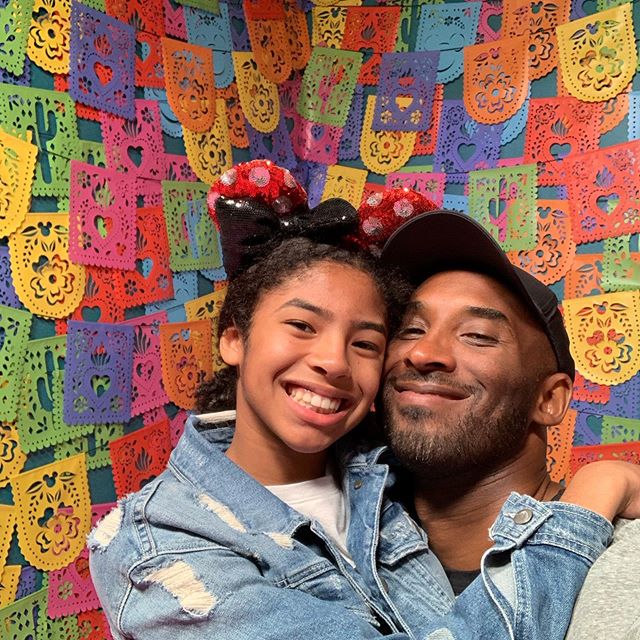 Who was Gianna Bryant? She was the second daughter of NBA star Kobe Bryant and Vanessa Bryant. She was a standout basketball player playing for Harbor Day School in Newport Beach, California. She also played at the Mamba Sports Academy, where she was coached by her father. Tune in bio and know more about Gianna Bryant’s height, weight, age, death cause, father, mother and many more facts about her.

What was the death cause of Gianna Bryant? 13-year-old Gianna Bryant died along with her father Kobe Bryant at age 41, along with other seven people, due to blunt force trauma sustained from a helicopter crash in Calabasas, California, on January 26, 2020.

How old was Gianna Bryant? At the time of her death she was 13-yrs old. She was born in Orange County, California. She had three sisters named Natalia, Bianka and Capri. Her grandfather Joe Bryant was the coach of the Los Angeles Sparks. She made the news for mocking Kobe’s “serious face” at a press conference during Kobe’s “farewell tour” in the NBA.