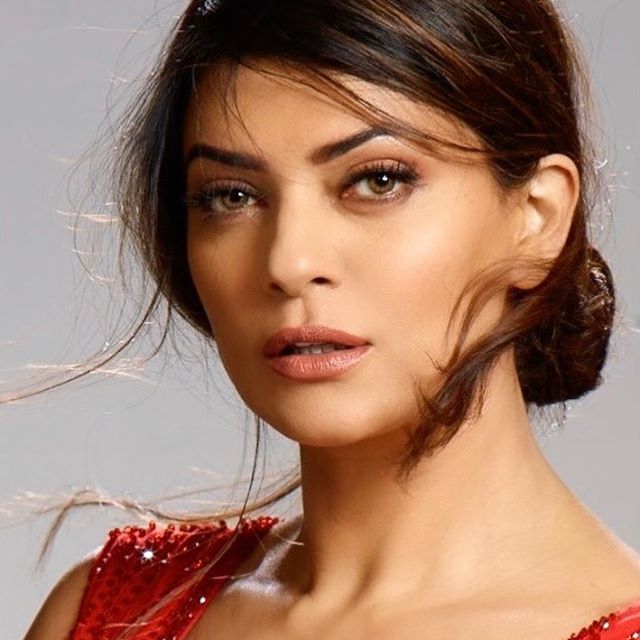 During the lockdown, all the celebs stay at home and spend quality time with the family, for which they used to get very little time. Bollywood actress Sushmita Sen is also no different. She is also enjoying this time with her daughters and boyfriend Rohman Shaul. Recently, Sushmita Sen has shared a video in which her daughters Eliza and Rin are seen practicing some tunes on the piano.

In the video, Eliza is seen guiding her elder sister Rin, who seems less confident about it. Sushmita Sen wrote in the caption accompanying the video, “Meri Love Story. I Love You Guys. Fans have liked and shared this video more than 3 lakh times. In the comment box, the fans have praised Sushmita’s family.”

Sushmita Sen is a single mother and she has been dating Rohman Shawl, for quite some time. If both get married then her family will be complete. When Sushmita was 24 years old, she adopted Rin. In an interview, Sushmita had said that in the natural birth, mother and child are connected by an umbilical cord which is then cut. However, in the Adoption, they are connected to a supernatural door which cannot be cut.

Sushmita Sen is an Indian film actress and beauty queen as well as Femina Miss India Universe crowned in 1994, and later she also crowned Miss Universe 1994 at the age of 18. Sushmita is primarily an actress in Hindi cinema, although she has also acted in Tamil and Bengali films. She has completed his studies from Air Force Golden Jubilee Institute in New Delhi and St. Ann High School in Secunderabad. After winning the title of Miss Universe, Sushmita stepped into Hindi cinema as an actress, her debut film Dastak was released in the year 1996, in which Sharad Kapoor was seen opposite her. She then made her debut in Tamil cinema with the film Ratchgan in 1997, two years later Sushmita appeared in Salman Khan’s opposite film Biwi No 1, for which she won the Filmfare Best Sporting Actress Award. In the year 2000, she appeared opposite Arjun Rampal in the film Aankhen, Amitabh Bachchan, Aditya Pancholi, Paresh Rawal, etc. also appeared in the film, followed by Sushmita Shahrukh Khan’s opposite film Main Hoon Na as a teacher. The film proved to be a box-office hit. After this Sushmita acted in many other films which managed to earn well at the box-office. In 2010, Sen adopted a baby girl, Renee, in 2000 and a second girl, Alisah. Currently, Sen is dating Rohman Shawl, who is a fashion model. Sen revealed that the she met Shawl through Instagram. The couple has been very active on social media giving the fans a glimpse into their love life. Black is her favorite color.