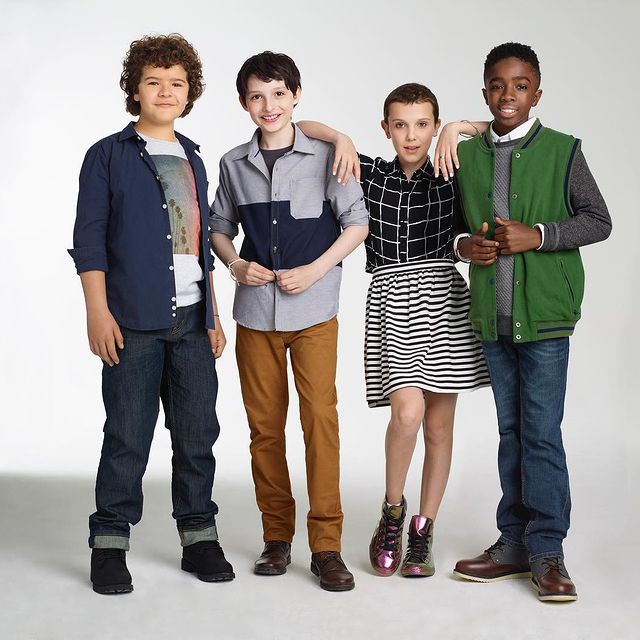 Here’s everything we know so far about Stranger Things 5…

When will it be available? What will happen? Who will be on the cast? We know it’s far off, but here’s what we know so far about Stranger Things season 5.

It all depends on Netflix deciding to renew the series after season 4. It’s highly likely that the show will be renewed, given its popularity.

It seems like the Duffer brothers are optimistic about delivering another memorable season of the show, which is a great sign.

In interviews with David Harbour and Noah Schnapp, both are coming for a fifth season. Noah told Lorraine in the UK that he couldn’t see how this would be the last. It feels like we would all know if this were the last.

When will Stranger Things 5 be released?

Although it is not clear if season 5 will be the last, it is clear that the Duffers aren’t interested in continuing the show just for the sake. They know the date and time they will end it.

Moreover, get ready for another season of madness because Stranger Things 5 is officially happening. Confirmed by creators, the teen drama was given an early renewal alongside a bunch of other shows.