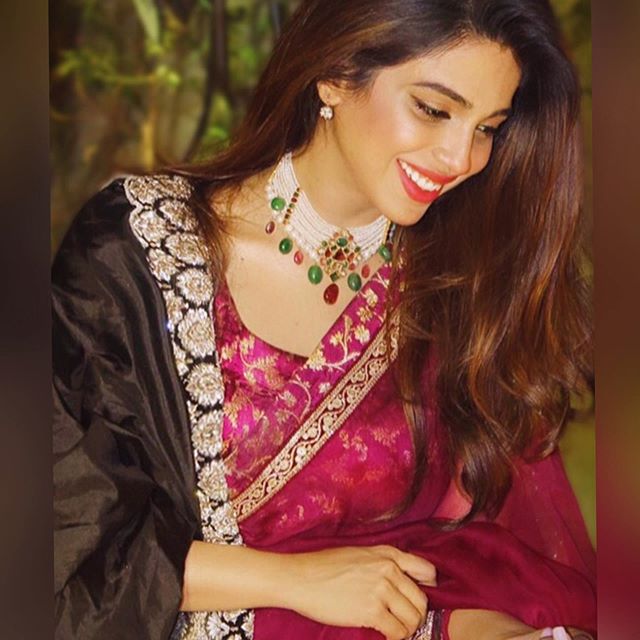 Sonya Hussyn (born 15 July 1991) is a well known Pakistani actress, TV Host and model based in Karachi. In 2011, she made her acting debut with a supporting role in series ‘Dareecha’. She has played a leading role in several hits of Urdu series as well.