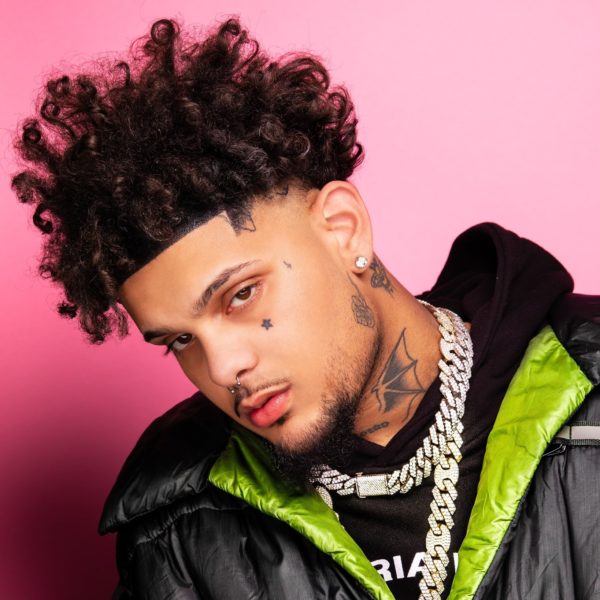 Who is SmokePurpp? He is an American rapper, singer, songwriter and record producer. He is better recognised as Lil Purpp. He is a rising rap artist who has posted highly-streamed songs called “Ski Mask,” “6 Rings,” “Wokhardt,” and “Audi.” Pineiro released his debut commercial mixtape Deadstar on September 28, 2017, and the mixtape peaked at number 42 on the Billboard 200 albums chart. Tune in bio!

How old is SmokePurpp? His birthday falls on May 15, 1997 in Chicago, IL. At present, he is 23-yrs old. His birth sign is Taurus. He holds American nationality and belongs to mixed ethnicity. His real name is Omar Pineiro.