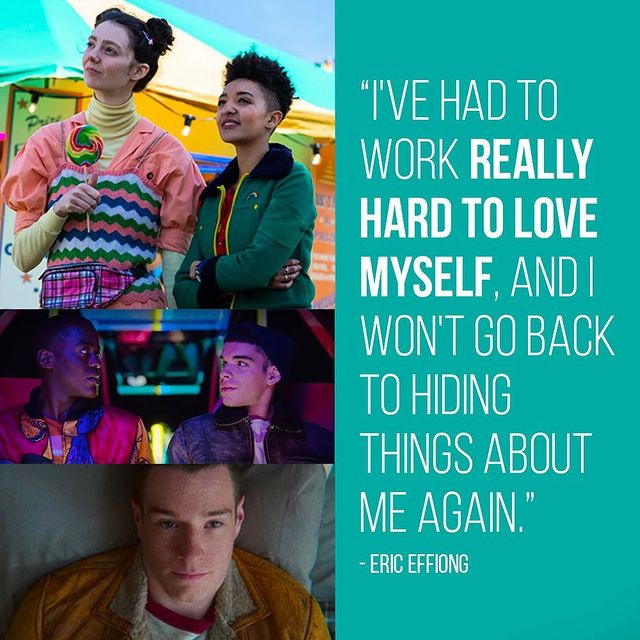 With just one month until Sex Education returns for its third season, the countdown to Moordale’s new term is on. Netflix released new teaser images to help us get in the spirit. They feature characters from both old and new. We are obsessed with Netflix’s Sex Education because of its progressive attitude and brilliant characters. In this article you’ll find everything about Sex Education Season 3 from the release date to possible storylines, trailers, plot explored, and teaser photos.

When will Sex Education season 3 be released? We are thrilled to announce that Sex Education Season 3 is going to release soon. After waiting for so long, this is a huge news. Netflix will release the third season of our favourite show on 17 September 2021. Only three week left now.

We could have assumed that season three would be similar to series one and two if production had not been delayed. It would have landed on the screen in January 2021. Before Netflix launched the entire series, the cast began teasing production and script readings in May 2019. The hope was that the third season would be released in mid-2021. But, alas, it wasn’t.

Netflix has released a teaser trailer introducing new Sex Education headmistress Miss Hope Haddon, who is introducing a “new uniform” and a “new attitude” to Moordale. The trailer is styled as an advert for Moordale, with various familiar faces (some keen, some not so keen) extolling the virtues of their school.

The main gang will be back on the center stage, but Netflix has also confirmed that three new characters will be introduced.

Jason Isaacs (aka Lucius Malfoy!) is playing “‘Peter Groff’, Mr Groff’s more successful and not very modest older brother, who Mr Groff (Alistair Petrie) has been staying with in the wake of his separation from Mrs Groff.”

Gender nonconforming recording artist and songwriter, Dua Saleh, meanwhile, is joining in their acting debut, playing “‘Cal’, a nonbinary student at Moordale, who instantly clashes with Hope’s new vision for the school.”

Production officially began in September 2020. The show got delayed due to COVID-19 pandemic. Lily also shared massage with her fans which reads as:

It was a nerve-wracking time there, for a little while. Nothing had actually been confirmed. We were just crossing fingers and hoping. Thankfully in February 2020, Netflix announced that Sex Education will be back for a third season.