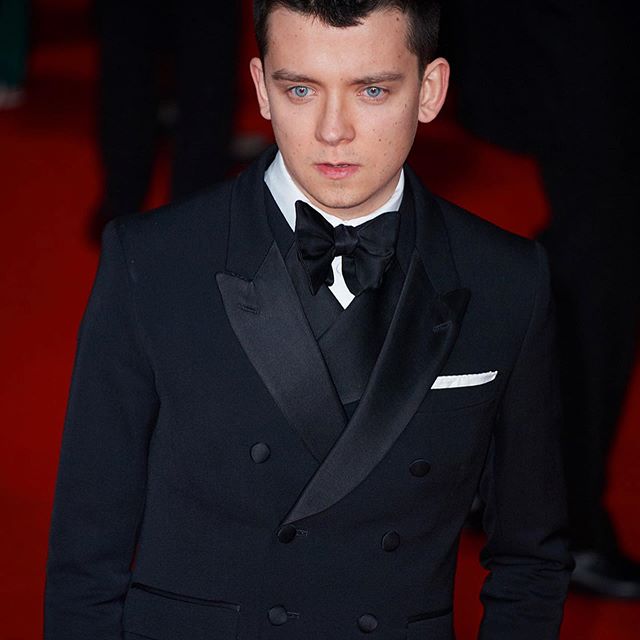 Who is Asa Butterfield? He is a English-born actor who played the precocious Hugo Cabret in the Academy-Award-winning Martin Scorsese film Hugo. He also played leading roles in the films The Boy in the Striped Pyjamas, Ender’s Game, The Space Between Us, Miss Peregrine’s Home for Peculiar Children and Time Freak.

He became known for playing the main character Bruno in the Holocaust film The Boy in the Striped Pyjamas (2008), for which he received nominations for the British Independent Film Award and the London Film Critics Circle Award for Young British Performer of the Year at the age of 11. Tune in bio and know more about Asa Butterfield’ age, height, weight, net worth, family, career, girlfriend and many more facts about him.

How old is Asa Butterfield? His birthday falls on April 1, 1997. At present, he is 23-yrs old. His zodiac sign is Aries. He was born in Islington, England. He holds British nationality and belongs to mixed ethnicity.

What is the net worth of Asa Butterfield? He began acting in his town’s local theater at the age of seven. He made his film debut as Andrew in the 2006 movie After Thomas. xHis name means “Wing” in Portuguese.He starred opposite Ben Kingsley in both Hugo and Ender’s Game. As in 2020, his net worth is estimated over $12 million (USD).