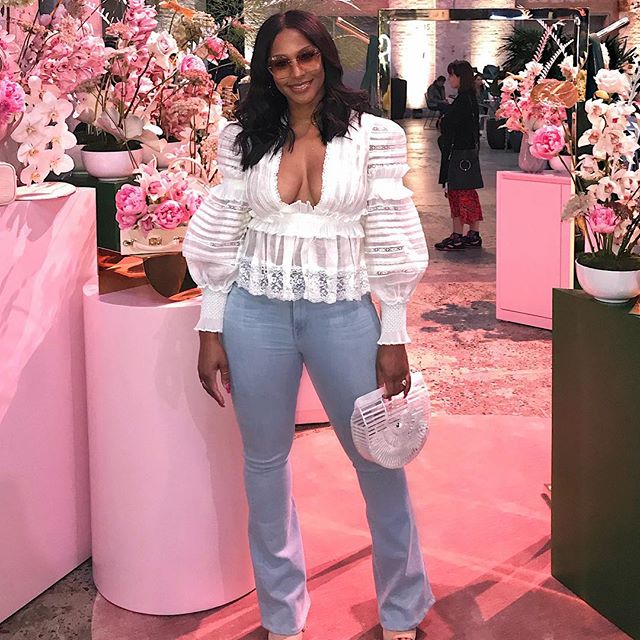 Savannah Brinson is an American Instagram star and well known as the wife of NBA superstar LeBron James. She has million of followers on her mrs_savannahrj Instagram account, where she frequently posts pictures of her family. Also, LeBron James and his wife Savannah have been together since they were in high school. Savannah Racheal Brinson, born in the couple’s home state of Ohio, has supported her husband both on and off the court throughout their relationship. She experiences nerves similar to anyone else when she attends red carpet events or goes on television, but that hasn’t stopped her from building a name for herself with personal business ventures as well as working towards giving back to youth.

How old is Savannah Brinson? Her birthday falls on August 27, 1986. At present, she is 36-yrs old. She holds American nationality and belongs to mixed ethnicity. Her birth sign is Virgo. She was born in Akron, OH.

Who is the husband of Savannah Brinson? She tied knot with her husband named, James LeBron. Moreover, the couple got married in 2013 and have three children together: LeBron “Bronny” James Jr., Bryce Maximus and Zhuri Nova.

In 2017, Savannah created Women of Our Future, a program that gives Akron girls one-on-one counseling and support. She also spoke at 2018 events like the Akron Community Foundation’s “For Women, Forever” and YWCA of Greater Cleveland’s Circle fundraiser. She has been running the annual I PROM-ise Makeover event since 2013. The event offers local Akron students the chance to get free prom attire and accessories.

What is the net worth of Savannah Brinson? In 2010, she and James released their own furniture line called Home Court by LeBron James. As in 2022, her net worth is estimated over $3 million (USD).