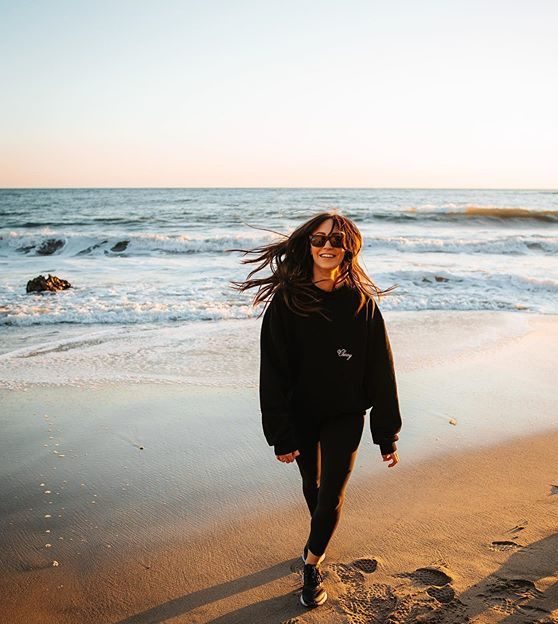 Sarah Orzechowski was born on 23 February 1987, in Detroit, Michigan USA, and is a health as well as a skin care enthusiast, but perhaps better known for being the wife of lead singer of the band Panic At the Disco – Brendon Urie – of which he is the only original member remaining. Sarah is also a Vine star and has over 100,000 followers on the video hosting service. She has also stepped into the field of acting with a television series titled ‘Good Cops.’ Being a fashion and beauty enthusiast, Sarah also shares skin and hair care tips through her Instagram account. She uses her account for philanthropic purposes as well.

Net Worth of Sarah Orzechowski