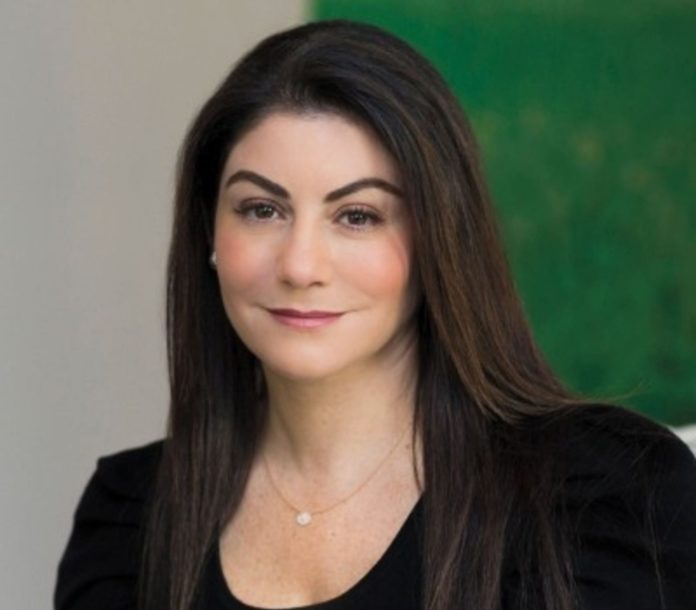 Although the divorce battle between Kanye West and Kim Kardashian appears to be in full swing, the rapper recently dispensed with counsel Chris Melcher and hired Samantha Spector. The pair are approaching a key hearing in their divorce case, but the rapper is making last-minute adjustments to his legal team, as usual.

TMZ alleges that he has engaged attorney Samantha Spector, who represented Dr. Dre’s former spouse Nicole Young previously, as his legal counsel. So, what do we know about Samantha?

Who Is Samantha Spector: What We Know

At Spector Law Firm, Samantha is a well-respected attorney who has helped many New York families.

She featured in The Hollywood Reporter’s “Hollywood’s Troubleshooters: Top 20 Lawyers For Divorces, Plea Deals And Death Plans”. She was also named one of the “most influential women attorneys” in Los Angeles by the Los Angeles Business Journal.

The attorney, who attended Loyola Law School in Los Angeles and received his law degree, has represented a number of high-profile individuals including Jenna Dewan and Amber Heard.

According to TMZ, Kanye recently fired his counsel, Chris Melcher. The relationship between Ye and Melcher had become “difficult,” according to the publication.

According to TMZ, while the rapper was allegedly contemplating whether or not he wanted to “settle things peacefully” with his ex-wife, he had also expressed a desire to “put up a fight.”

Kim’s new attorney, Samantha Spector, famously defended Nicole Young during her divorce war with Dr. Dre. It was fascinating to see who represented Dr. Dre in this case: notable lawyer Laura Wasser, who is now working with Kim on her divorce case. Once again, it will be Laura versus Samantha in court.

Kim requested to be legally divorced in December 2021, and her wish was granted three months later.

Despite Kanye’s objections, a judge ruled in Kim’s favor during a hearing on Tuesday (March 1st 2022).

Kim has been reported to have attended the hearing via video conference, according to People. Kim has requested joint legal and physical custody of the couple’s four children, according to TMZ. The legal fight continues.