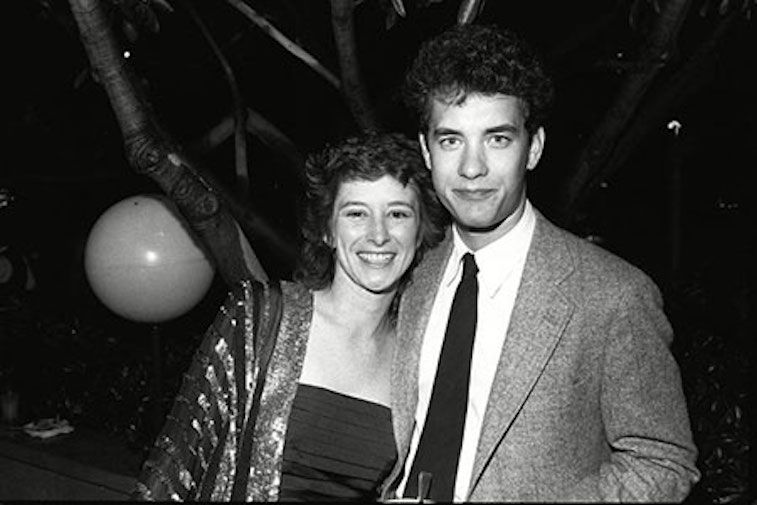 Susan Jane Dillingham better known as Samantha lewes was an actress best known for playing the role in Bosom Buddies (1980) and Mr. Success (1984). Her parents were John Raymond Dillingham and Harriet Hall Dillingham. She was married to Tom Hanks, a popular Hollywood actor. They were together for approx nine years and celebrated well. After battling bone cancer, she died on 12th March, 2002 in Sacramento, California. She likes to keep her information private thus, little much is known about her life.

Who was the Husband of Samantha lewes? Samantha lewes was married to Tom Hanks. After matriculation, Samantha enrolled at Sacramento State University and this was the spot where she met Tom Hanks. Together, they welcome their first child, Colin Hanks in 1977 who is nowadays a popular Hollywood actor. After five years later, they had Elizabeth Ann Hanks. Finally, in 1987, the couple divorced. After the divorce, Tom married Rita Wilson, another actress.

Samantha Lewes Cause of Death

How did Samantha Lewes die? In 2001, she was diagnosed with bone cancer and since then she was in very much pain. Tom Hanks also reacted and said he was devastated after knowing about the illness. Finally, her struggle ended and she died on 12th March, 2002 in Sacramento, California.