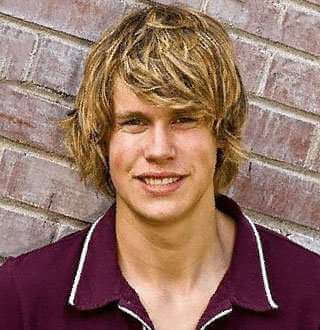 Rory John Gates is an American student. He is the only son of Melinda and Bill Gates. His childhood was mostly what people dream of having. He was born into a wealthy family. So, he didn’t experience any lack of facilities. Both his father and mother are businesspersons. Rory has English, Irish, and German ancestry. Other than this, he is still a student and is focusing on his studies, he does not like to waste his time on social media. Some wealthy parents might choose to ignore it but not Bill Gates. Bill Gates takes a lot of care about their children. He takes interest in what the children are doing and learning and takes them to educational tours to learn about different cultures and histories.