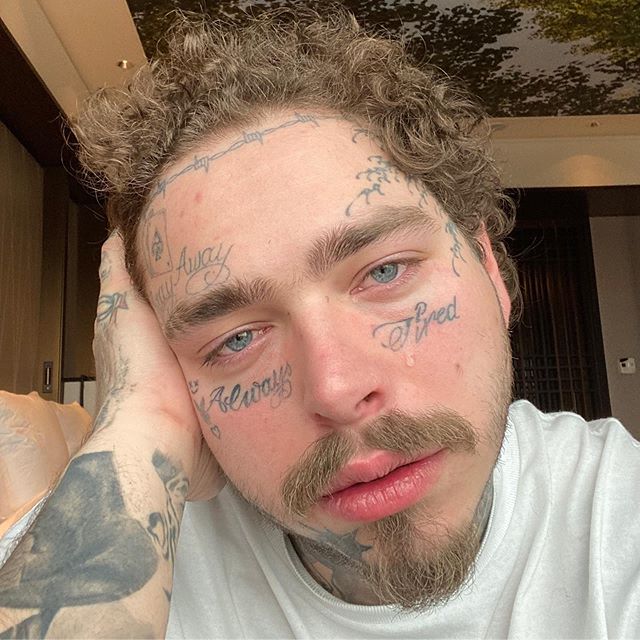 Post Malone real name is Austin Richard Post who is an American rapper, singer, songwriter and record producer. He touted to stardom for brooding songwriting and laconic vocal style. He gave hit songs like, Stoney and Congratulations in 2016. He record for most weeks on the US Billboard Top R&B/Hip-Hop Albums chart after it reached its 77th week on the chart, in 2018. as well.

He won many awards like, American Music Awards, a Billboard Music Award, and an MTV Video Music Award and also bagged six Grammy Award nominations during his career. Moreover, in August 2020, Malone became the first ever solo artist to top both the Billboard Rap Airplay and Adult Contemporary charts. Tune in bio and know more about his age, height, weight, girlfriend and many more facts about him.