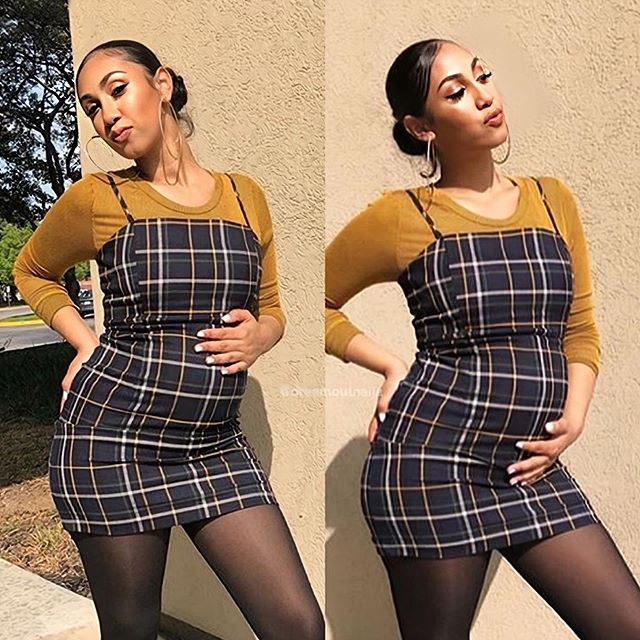 Who is Queen Naija Bulls? She is an American singer, songwriter and Youtuber. She rose to fame after, she self-released the song “Medicine”,”Karma”, in 2018. She was made a No. 45 debut on the Billboard Hot 100 in the same year. Moreover, on its release day, the song reached #1 overall on the iTunes charts.

Beside this, she has an immense fan following under her social media platforms. She has million of followers under her Instagram account. She also runs her YouTube channel she has surpassed over million of subscribers.

Who is the current spouse/boyfriend of Queen Naija? She is a divorcee and formerly married with her spouse Chris Sails. Other than this, Queen has a son, Christopher Sails jr from her marriage. Queen Naija was involved in a very public breakup with her husband Chris Sails. In 2018, the couple officially separated after Chris was caught up in a cheating scandal, and Queen filed for divorce. Currently, Queen Naija is in relationship with ClarenceNYC. In 2018, they have been together. They have a son together named, Legend Lorenzo White, born January 29, 2019.

How old is Queen Naija? Her birthday is on October 17, 1995. At present, she is 24-yrs old. She holds American nationality and belongs to her ethnicity as a mix of “Black, Italian & Arab”. Her mother and father names are not known. Her birth name, Queen Naija, was given to her by her mother which is inspired from her grandmother. As of education, she is a high school graduate.

How much is the net worth of Queen Naija? She is known as Queen Bulls, first gained prominence as a contestant on the thirteenth season of American Idol. Moreover, her net worth is estimated over $8 million, as in 2020.