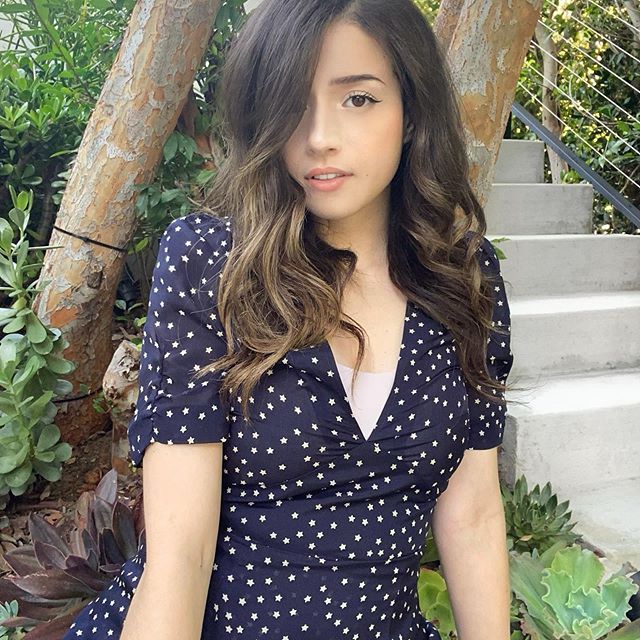 Following her most recent live stream, fans are wondering about Pokimane’s love life and boyfriend. Following a popular Twitch star’s dating history is fascinating to its followers. While Pokimane shares a lot of herself with her followers online, she prefers to keep her relationships private.

However, her most recent stream featured a guy named Kevin whom many have been infatuated with. And, to be honest, their chemistry is undeniable.

Her close pal Kevin starred in Pokimane’s latest stream, which aired on December 29th. The nearly five-hour long program saw the pair engaging with their followers and responding to comments about them. During the chill-hang out stream, the two also watched and responded to a few videos.

Other fans, on the other hand, couldn’t help but notice Kevin’s and Pokimane’s connection. It isn’t clear whether the two are dating; neither has addressed the issue. Fans were melting over them in Twitch comments, though it is unclear if they’re dating.

Another member of the family is Pokimane, whose real name is Imane Anys. In some of her recent videos, she’s featured Kevin as well. A fun game played during another one of her recent streams sees them examine photos of internet users and determine whether they’re dating or related.

Fans of Marlena have always been interested in her love life. As a result, her most recent video sparked some conversation on Twitter. Many of her followers seem to think that Kevin is her new boyfriend.

Who Has The Streamer Been Linked With Before?

Despite Pokimane’s efforts to keep her love life private, she has been frequently linked to Hasan Abi. In the past, the gamer has denied the claims, calling them “obscene.”

The star said, “I’m sorry, this is really gross. I really don’t like this. Ehh…. nu-uh. You know, I actually tried… to separate myself from people once all that started happening. It was just gross.”

Despite this, the speculations have not stopped. A fan accused HasanAbi of “hiding his connection with Pokimane” in June 2020. The commentator similarly dismissed the rumors, as he did back in April 2019.