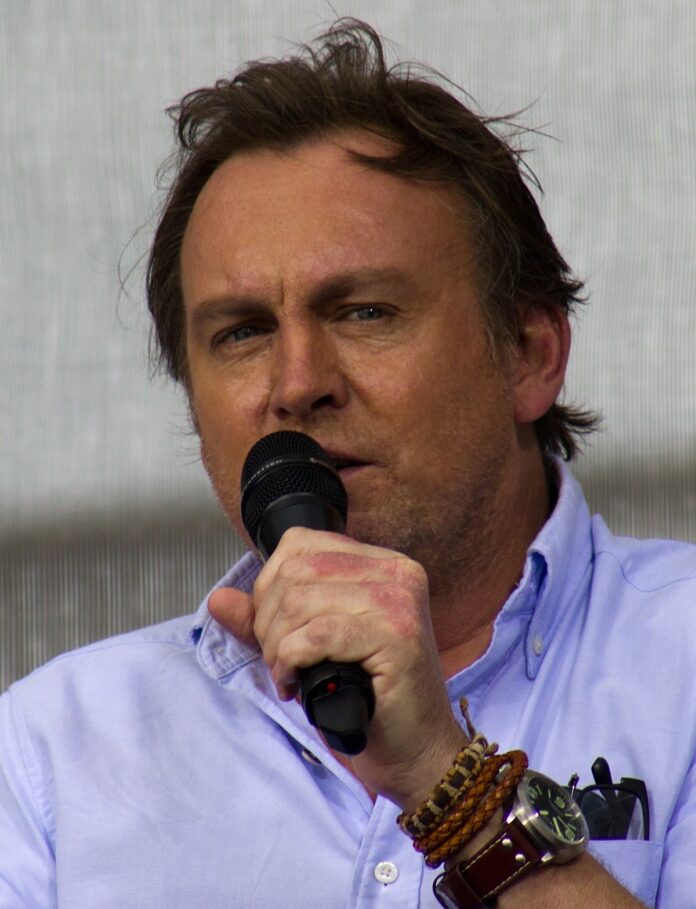 Philip Glenister is a well known English actor. He rose to stardom for his role as DCI Gene Hunt in the BBC series Life on Mars (2006–2007) and its sequel Ashes to Ashes (2008–2010).[1] He also played DCI William Bell in State of Play (2003) and Reverend Anderson in Outcast (2016–2018). Glenister has appeared in films such as The Bank Job, the 2001 remake of Sherlock Holmes and Croupier, as well as TV series including Minder, The Ruth Rendell Mysteries, Heartbeat, The Chief , Dressing for Breakfast and Silent Witness. In 1997, he played Richard Sharpe’s half-brother Matt Truman in Sharpe’s Justice. He was William Dobbin in the 1998 miniseries Vanity Fair. Meet Philip Glenister Daughters: Millie and Charlotte.

Who Are Millie and Charlotte?

Glenister has been married to actress Beth Goddard since 2006. Together, they have two daughters named Millie and Charlotte. Glenister is a supporter of non-league football team Wealdstone FC. He is also known to be a fan of Arsenal FC. Moreover, Glenister is known for his work on British television. He has starred in a number of popular TV shows including The Bill, Hustle, Life on Mars, Ashes to Ashes, and Outnumbered. He has also appeared in films such as Second Sight and The Ghost Writer.

Glenister is an active philanthropist. He has worked with a number of charities including Childline, Oxfam, and UNICEF. He is also a patron of the National Autistic Society. He is also a supporter of non-league football team Wealdstone FC. He is also known to be a fan of Arsenal FC.

How old is Philip Glenister? He was born on 10 February 1963 in Harrow, Middlesex, England. He is 59 years old, as of 2022. He holds British nationality and belongs to mixed race. He is the son of director John Glenister and Joan Glenister, and the younger brother of fellow actor Robert Glenister. He is of Welsh descent on his maternal side. He went to Hatch End High School and studied acting at the Central School of Speech and Drama, with the support of his then-sister-in-law Amanda Redman.

In the series Roger Roger from 1998 to 1999, Glenister played a small-time taxi driver who aspires to be a rock star. He also portrayed factory manager Mack Mackintosh in the first three seasons of Clocking Off from 2000 to 2002. In 2001, he was seen in two of the Hornblower TV movies as Horatio’s adversary Gunner Hobbs.

In the 2003 film Calendar Girls, Glenister played the photographer who produced a Women’s Institute fundraising calendar. In 2003, he appeared in the mini-series State of Play. Glenister played the German commander Baron Heinrich von Rheingarten in 2004’s Island at War, which chronicled the Occupation of the Channel Islands during World War II.

In April 2006, Glenister read Bedtime Stories on the BBC’s children’s channel CBeebies. He reprised his role in February/March 2007. In Cranford (2007), Glenister played Mr Carter, a social reformer and estate manager, alongside Judi Dench and Francesca Annis in a cast that also included Frances O’Connor.