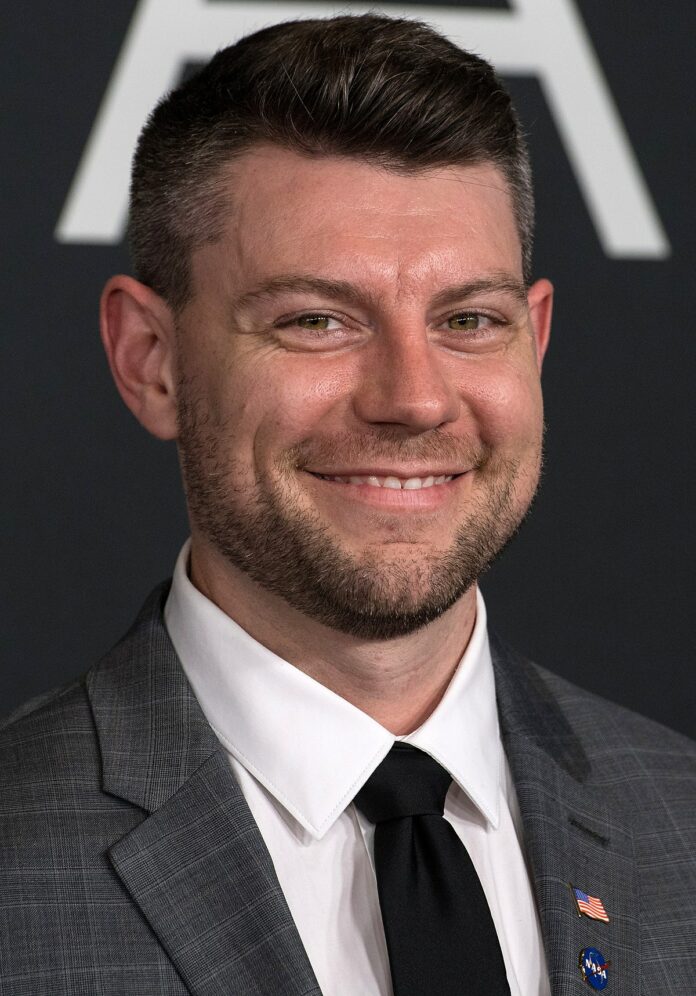 Jennifer Del Rosario is best known as the long-term partner of Patrick Fugit, who is an American actor. He has appeared in the films Almost Famous (2000), White Oleander (2002), Saved! (2004) and Wristcutters: A Love Story (2006), and portrayed Kyle Barnes in the Cinemax series Outcast. He also played Owen in The Last of Us Part II. Who Is Jennifer Del Rosario, Patrick Fugit’s Partner?

Who Is Jennifer Del Rosario?

Fugit, his best buddy David Fetzer, and their band Mushman formed in a folk rock group with Fugit on guitar and occasionally sang. In 2012, Fetzer died. Fugit studies flamenco guitar, which he played on the Cavedoll song “Mayday” and the Mushman song “Brennan’s Theme” for the ending scene in Wristcutters: A Love Story. Growing up in Salt Lake City, Fugit says he was “the weird kid” in school because he learned ballet as his mother was a ballet teacher and because he was not Mormon but attended a predominantly Mormon school. Fugit has a child with his long-term partner, actress Jennifer Del Rosario.

How tall is Patrick Fugit? He has a tall height of 5 ft 8 in matching his body weight of 68 Kg. His hair color is black and his eye color is also black. He has got a healthy body at present. Moreover, he has inked a lot of tattoos on his body.

How Tall Is Jennifer Del Rosario?

Jennifer Del Rosario is 5 ft 7 inches tall and weighs around 60 Kg. Her body measures 36-29-35 inches. She wears a 40B(US) size Bra and a 10(US) size dress. She has an hourglass-shaped body figure. She feels comfortable wearing 5.5 (US) size shoes. She looks elegant in her long and straight hair which is blonde in color.

When he was cast as the young rock fan-turned-reporter in Almost Famous, Fugit’s career began. According to him, he had no prior knowledge of 1970s rock music before taking on the music-packed project. Fugit has played a budding comic book artist in White Oleander (2002) and a naively optimistic drug addict in Spun (2003). His next film, Saved! (2004), was an ironic portrayal of the religious right on high school campuses. Fugit’s character was originally a surfer who became a skateboarder as a result of his previous experience.

Fugit has appeared in The Amateurs and played Evra Von in Cirque du Freak: The Vampire’s Assistant (2009). In 2011, he joined the cast of We Bought a Zoo, another Cameron Crowe film. Outcast is an HBO Cinemax television series that featured him as Kyle Barnes. He said that playing a father was exciting for him, but being one in real life at the moment might make him seem strange.

In 2020, Fugit was cast in a main part on ABC’s pilot for Thirtysomething(g), a sequel to Thirtysomething; however, the pilot was shelved by ABC later that year.