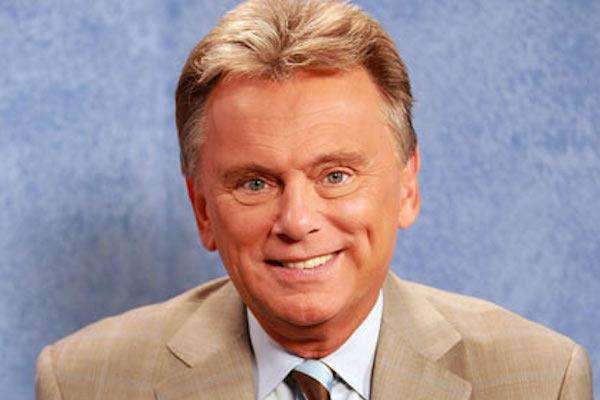 Pat Sajak (October 26, 1946) is an American television personality, former weatherman, and talk show host who is best recognised as the host of the American television game show, “Wheel of Fortune”. With his presence in the game show, he broke the world record for having the longest career as a game show host for the same show hosting it for 38 years and 198 days. Sajak is also a former weatherman of NBC and talks show host. He also served the US national army during the Vietnam War as a radio host.

Net Worth of Pat Sajak