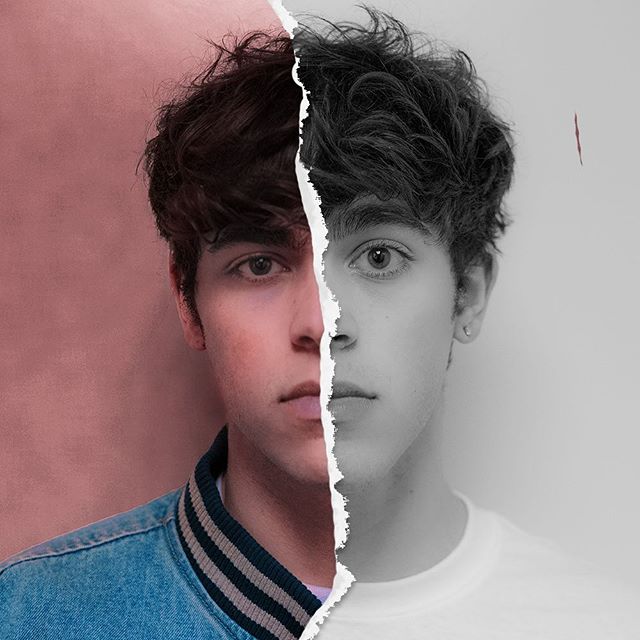 Mikey Barone is a social media influencer who has taken various social media platforms by storm. He has spread his influence on to other social media sites, especially Instagram. Currently, he seems to be focusing more on YouTube where he regularly posts Q&A and challenge videos. He often collaborates with his friends and popular social media personalities like Bryce Hall and Bradlee Wannemacher.

Other than this, he also runs his personal YouTube channel. He created YouTube channel named “brikey” with Bryce Hall. He looks up to famous internet sensation Cameron Dallas as his inspiration for building his career.

Mikey was born on July 2, 1999 in Providence, RI. Mikey Barone lives with his mother Bella Barone and his stepfather. He has been very close to his stepdad since he was very young. As a child, he has lived in a lot of places all around Rhode Island as their family used to move from one place to another almost twice every year. As of education, she is well educated.

Mikey Barone was in a relationship with Instagram star Taylor Alesia for some time. However, their relationship didn’t last very long, and their breakup wasn’t very pleasant. Later, Mikey was spotted cozying up with pop singer, Maggie Lindemann in her Snapchat videos. Mikey is so close with his friend Bryce Hall that fans often ask them whether they are a couple. The two boys often play along with their fans by pretending to be very close on their video collaborations on YouTube. They are also very quick to dismiss their pretence.

Talking about his career, Mikey Barone initially joined Vine and posted a video with his cat. He, however, deleted the app later. After this, watching ‘Expelled’, which stars Cameron Dallas, Mikey also decided to join social media.

Later, he created his YouTube channel which also featured fellow influencer and TikTok star, Mark Thomas. With views consistently on the rise, Mikey Barone set out to Los Angeles to build a professional career as a content creator. He has been a resident of the city since 2018.

Mikey Barone net worth is estimated around U.S. $500-700K. His primary source of income is his social media career.