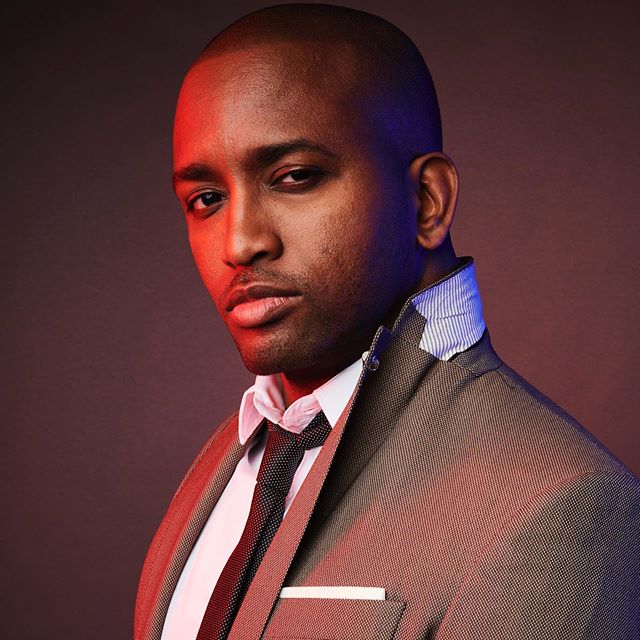 Adande Thorne aka Swoozie (born July 10, 1980) is a YouTuber and social media personality. Under his YouTube channel he has racked over 1.09 billion views till date. He signed with the Creative Artists Agency, in 2015. He was one of three people who interviewed President Barack Obama during a YouTube livestream, in 2019. As a professional gamer, he competed in ‘Dead or Alive 4’ for the Los Angeles Complexity in the Championship Gaming Series and the reality series ‘WCG Ultimate Gamer’. Other than this, he has an immense fan following under his social media platforms.