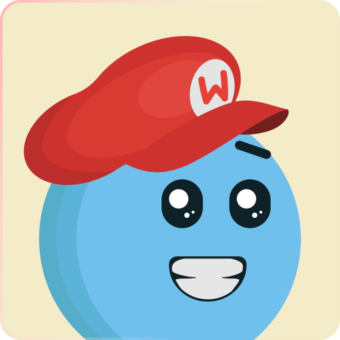 MEE6 is a software that runs Discord servers, from generating welcome messages to incorporating a leveling system; nevertheless, it has now entered the world of NFTs. How many MEE6 Avatars are there, and when will the public sale begin?

MEE6 joins the world of NFTs with new Avatars launch

The Today’s Marketer community is now on Discord, and it boasts over 2,000 members in less than 24 hours. More people will be able to join the server “in the coming days.”

The new MEEM6 Avatars NFT debuted on Twitter as well. The account has only about 500 followers at the moment, but that is likely to change in the coming days.

How many MEE6 NFT Avatars are there in the Collection?

The ‘MEE6′ (first) NFT collection will have 8,888 “universally unique avatars.” They do not yet exist, but will be created on the blockchain after the public sale.

Each MEE6 Avatar is made up of many “traits,” such as “eyes,” “background” and “hat.” There are several rare variants.

“When you acquire MEE6 Avatars NFTs, the blockchain will automatically generate your avatars.” According to one of the entries on the Collection’s FAQ page.

734,234 is the approximate number of distinct combinations believed to exist.

When is the MEE6 NFT public sale?

It hasn’t been announced yet. Those who want to get involved with the MEE6 NFT must join the Discord channel to get frequent news on the project.

The website now features a “Join our Discord” button that redirects to the MEE6NFT Twitter account, which links back to a general project landing page rather than an operational Discord channel.

On Reddit, people have been expressing their views on MEE6’s decision to join the NFT craze. Not everyone is ecstatic about it. Most people, according to the poll, care about aesthetics in general but not so much as to pay for it. Some people said they love the art—“but not to the point that I’d actually pay for it”—while others derided the entire project as a “waste of time.