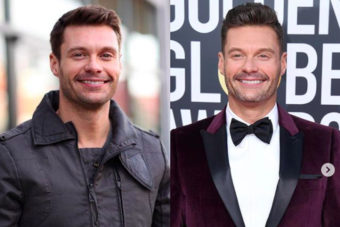 A photo challenge emerges now and again that totally takes over the internet. Whether it’s posting a newborn photo, the first snap on your camera roll, or a photograph of your adorable dog, these types of themes never fail to excite social media users.

This month, a previous year’s fad that went viral in 2019 is making a comeback, and it’s just as aggravating. What exactly is the 10 Year Challenge?

What Is The 10 Year Challenge?

The 10 Year Challenge is a passing fad that became popular two years ago.

To participate, you must submit two photos: one of yourself now and one of yourself ten years ago. The goal is to compare the two pictures and see how much you’ve improved, which for most people is a lot.

It Reemerges Every Year

The 10-Year Challenge is one of those crazes that seems to appear every year. It was originally a fad in 2019, and it resurfaced under a different name in 2020.

At the end of the decade, a fad went viral that asked individuals to “show me what you looked like at the start of the decade versus now.”

It’s the same as the 10 Year Challenge, but it has a specific emphasis on comparing photographs of yourself from 2010 to 2020. The style appeared to vanish in 2021, but it has since reappeared for 2022, and it appears to be more popular than ever.

Unfortunately, the problem is never any less aggravating. Seeing everyone’s ten-year comparisons flood your newsfeed is really annoying, and people have been venting on Twitter.