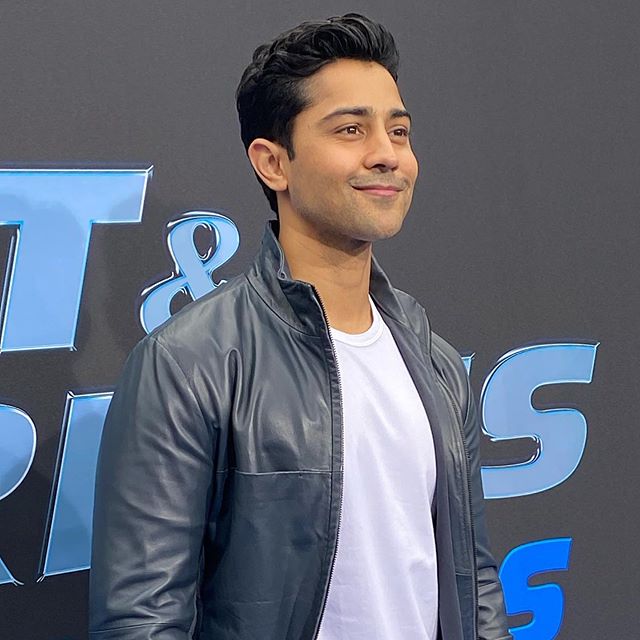 Manish Dayal is a well known American actor. He touted to stardom for his roles as Raj Kher in The CW hit teen series 90210 in the films The Hundred Foot Journey (2014) and Viceroy’s House (2017). He has featured as a main cast member of the Fox medical drama series The Resident, since 2018. Tune in bio and explore more about Manish Dayal’s Wiki, Bio, Age, Height, Weight, Wife, Children, Net Worth, Family, Career and many more Facts about him!

How old is Manish Dayal? His birthday falls on June 17, 1983. At present, he is 37-yrs old. His zodiac sign is Gemini. He was born in Orangeburg, SC. He holds American nationality and belongs to mixed ethnicity.

Who is the wife of Manish Dayal? He is married with Snehal Patel. Couple is also blessed with two children. He moved to Los Angeles where he currently resides with his wife and two children.

How much is the net worth of Manish Dayal? After guest starring on CSI: Las Vegas on CBS, Dayal went on to play Hal, a code-breaking computer analyst, on the AMC series, Rubicon. Dayal also starred in the romantic comedy Walkaway. As in 2020, her net worth is estimated around $3 million (USD).

Dayal was born Manish Patel to an Indian Gujarati family in Orangeburg, South Carolina. His mother name is Hema and father named Sudhir Patel. He uses his grandfather’s first name, Dayal, as his stage surname. As per his educational qualifications, he attended Marshall Elementary School. Later, he went to Heathwood Hall in Columbia. He subsequently obtained a degree in International Business from George Washington University. He completed his graduation in 2015.

Dayal started his career appearing in national commercials for McDonald’s, Windows, Nintendo, and Domino’s Pizza. In 2010 and 2011, he played Ravi, the smug A-team leader on Outsourced, a comedy series from NBC. He also played Raj Kher, an alternative college student recovering from cancer, in the third and fourth seasons of The CW’s 90210. He starred as Hassan Kadam in The Hundred Foot Journey (2014). Since 2018, he has starred in the Fox TV series The Resident.