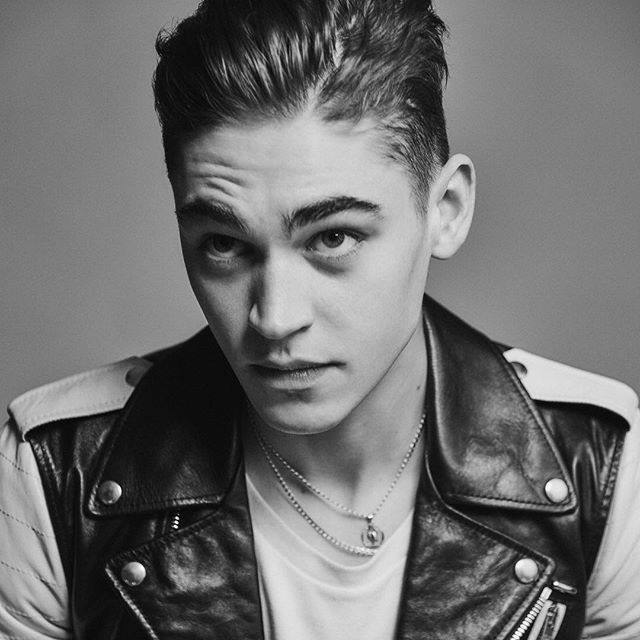 Who is Hero Fiennes-Tiffin? He is an English actor and model. He touted to stardom for the role of Tom Riddle in Harry Potter and the Half-Blood Prince. He is best known for his starring role as Hardin Scott in the After film series. Fiennes Tiffin is signed with modelling agency Storm Management and has modeled for the likes of Dolce & Gabbana, Dior, and H&M. Tune in bio and know more about Hero Fiennes-Tiffin’s Wiki, Bio, Age, Height, Weight, Girlfriend, Net Worth, Career and many more Facts about him.

How old is Hero Fiennes-Tiffin? His birthday falls on November 6, 1997. At present, he is 22-yrs old. His zodiac sign is Scorpio. He was born in London, England. He holds British nationality and belongs to mixed ethnicity. His mother is a film director named Martha Fiennes and father cinematographer George Tiffin. He has siblings as well. He has an older brother named Titan and a younger sister named Mercy. As of educational qualifications, he is well educated. He was educated at Raey Primary School in Lambeth, Emanuel School in Battersea, and Graveney School in Tooting.

Who is the girlfriend of Hero Fiennes-Tiffin? He is not romantically linked with anyone. He is single at present. Moreover, he has not given any insights about his previous dating history.

What is the net worth of Hero Fiennes-Tiffin? Fiennes Tiffin first seen in the film Bigga Than Ben as Spartak in 2008. In 2018, Fiennes Tiffin was cast in the lead role of Hardin Scott in the film After. He was named the face of the new Salvatore Ferragamo S.p.A. fragrance, Ferragamo, in 2019. As in 2020, his net worth is estimated over $2 million (USD).