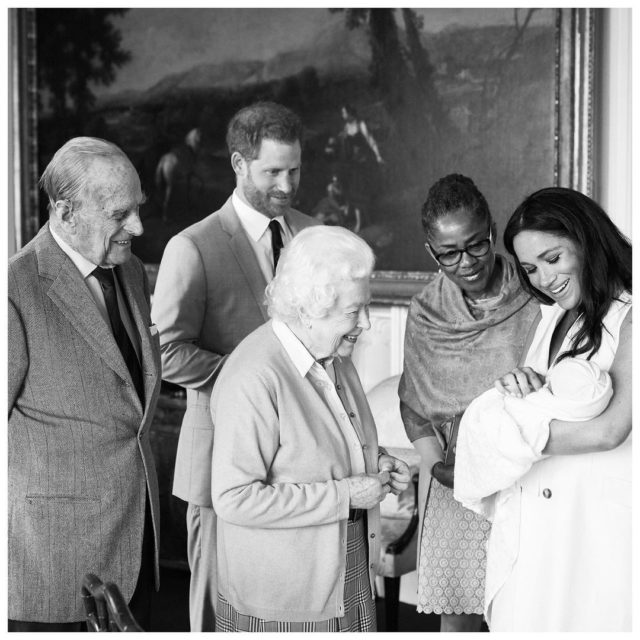 Lilibet Diana is the second child of Markle and Prince Harry. Her real and full name is Lilibet Diana Mountbatten-Windsor. She also has siblings. She has a brother named, Archie, who is 02-yrs old.

How old is Lilibet Diana? She was born on 04 June, 2021. While their first child, 2-year-old son Archie, was born in London, his younger sibling arrived in Santa Barbara, California. Moreover, couple’s baby girl will be able to have dual citizenship. Moreover, the couple has not addressed whether Meghan’s bid to become a British citizen will continue since the family relocated to California in the summer of 2020.