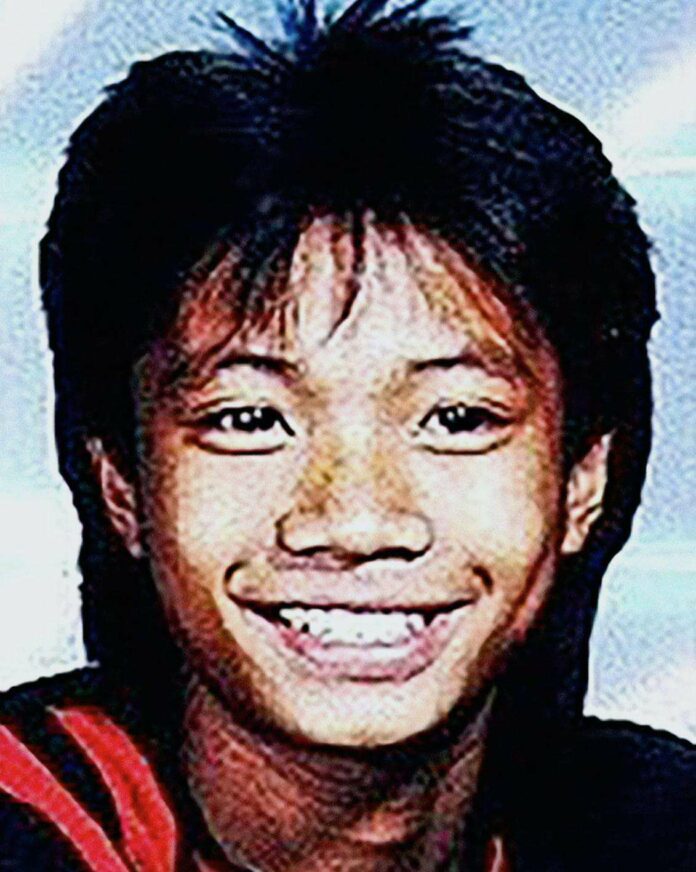 Konerak Sinthasomphone, who was one of the victim of Jeffrey Dahmer, who was a serial killer who murdered seventeen men and boys between the years of 1978 and 1991. He was convicted of seventeen counts of murder and sentenced to life in prison without the possibility of parole.

Konerak Sinthasomphone was 14 years old, as the time of his death. In 1988, the younger brother of the boy Dahmer had assaulted. Sinthasomphone was drugged and had hydrochloric acid injected into his brain before Dahmer left the youth unattended as he left the apartment to purchase beer.

Upon his return, Dahmer find out an unclothed and disoriented Sinthasomphone in the street with three distressed young women trying to help him. When police arrived, Dahmer convinced them that he and Sinthasomphone were lovers and that the youth was just drunk.

After police left Sinthasmophone with Dahmer in his apartment, Dahmer injected hydrochloric acid into Sinthasmaone’s brain again which ultimately led to his death. His head remained stored in the freezer while his body was dismembered.

Read Also: Is Zachary Latham Murdered His Neighbour: All About Him

Dahmer encountered a 14-year-old Lao teenager named Konerak Sinthasomphone on Wisconsin Avenue, on the afternoon of May 26, 1991. Sinthasomphone was the younger brother of Anouke Sinthasomphone whom he had molested in 1988, unknown to Dahmer.

He offered the teenager money to accompany him back to his apartment, where he wanted to take Polaroid pictures. According to Dahmer, Sinthasomphone was initially reluctant to the proposal, before changing his mind and accompanying him to his apartment, where he posed for two pictures in his underwear before Dahmer drugged him into unconsciousness and performed oral sex on him.

Before Sinthasomphone fell unconscious, Dahmer led the boy into his bedroom, where the body of Tony Hughes, whom Dahmer had killed three days earlier, lay naked on the floor.

According to Dahmer, he “believed [that Sinthasomphone] saw this body”, yet did not react to seeing the bloated corpse—likely because of the effects of the sleeping pills he had ingested.

On this particular occasion, Dahmer drilled one hole into the crown of Sinthasomphone’s skull and pumped hydrochloric acid into their frontal lobe. Afterwards, he lay next to them drinking beer until falling asleep for a brief moment. He then woke up and left his apartment to drink at a bar and buy more alcohol.

Dahmer returned toward his apartment to discover Sinthasomphone sitting naked on the corner of 25th and State, talking in Lao, with three distressed young women standing near him, in the early morning hours of May 27. Dahmer approached the women and told them that Sinthasomphone (whom he referred to by the alias John Hmong) was his friend, and attempted to lead him to his apartment by the arm. The three women dissuaded Dahmer, explaining they had phoned 9-1-1.

Upon the arrival of two Milwaukee police officers, John Balcerzak and Joseph Gabrish, Dahmer’s demeanor relaxed: he told the officers that Sinthasomphone was his 19-year-old boyfriend, that he had drunk too much following a quarrel, and that he frequently behaved in this manner when intoxicated. Dahmer added his lover had consumed Jack Daniel’s whiskey that evening.

The three women were exasperated, and when one of the trio attempted to indicate to one of the officers—both of whom had observed no injuries beyond a scrape to Sinthasomphone’s knee and believed him to be intoxicated —that Sinthasomphone had blood upon his testicles, was bleeding from his rectum and that he had seemingly struggled against Dahmer’s attempts to walk him to his apartment prior to their arrival, the officer harshly informed her to “butt out”, “shut the hell up” and to not interfere.

He and Gabrish—followed by Balcerzak—escorted Dahmer and Sinthasomphone to Dahmer’s apartment as Dahmer repeatedly commented on the general crime in the neighborhood and of his appreciation of the police.

Inside his apartment and in an effort to verify his claim that he and Sinthasomphone were lovers, Dahmer showed the officers the two semi-nude Polaroid pictures he had taken of the youth the previous evening. Though Balcerzak said he smelled nothing unusual, Gabrish later stated he noted a strange scent reminiscent of excrement inside the apartment.

This odor emanated from the decomposing body of Hughes. Dahmer stated that to investigate this odor, one officer simply “peeked his head around the bedroom but really didn’t take a good look.” The officers then left, with a departing remark that Dahmer “take good care” of Sinthasomphone. This incident was listed by the officers as a “domestic dispute.”

Upon the departure of the three officers from his apartment, Dahmer again injected hydrochloric acid into Sinthasomphone’s brain. This second injection proved fatal. The following day, May 28, Dahmer took a day’s leave from work to devote himself to the dismemberment of the bodies of Sinthasomphone and Hughes. He retained both victims’ skulls.

Read Also: Who Killed Jon Garner Wiki: ABC Series Who Do You Believe