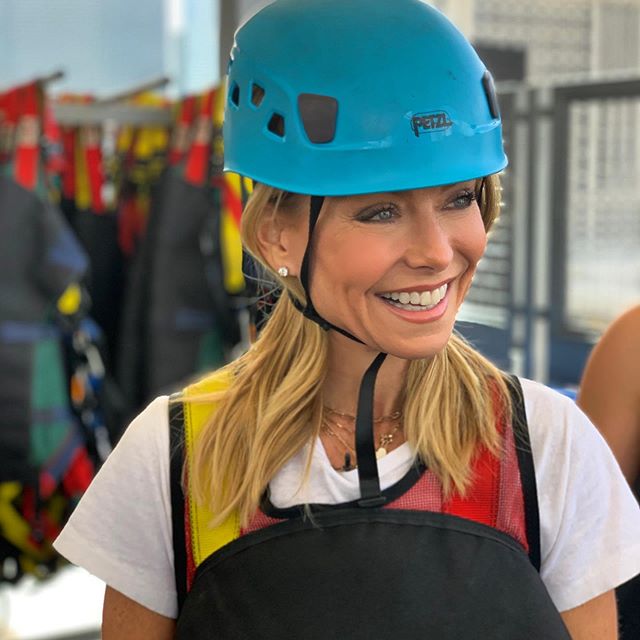 Who is Kelly Ripa? She is an American actress, dancer, talk show host, journalist, and television producer. Ripa’s best known roles are Hayley Vaughan on the ABC daytime soap opera All My Children. In 2014, The Hollywood Reporter named her one of the Most Powerful People in Media. Tune in bio!