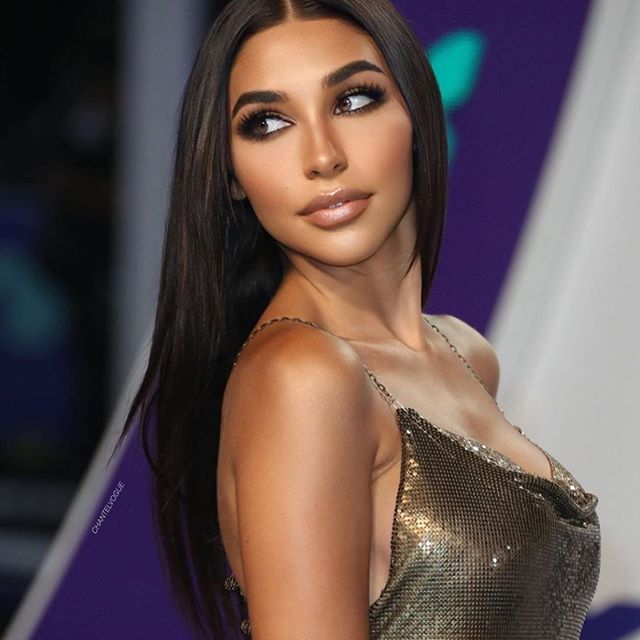 Who is Chantel Jeffries? She is an American DJ, record producer, actress, model and YouTube personality. She released her debut single, “Wait”, which peaked at No. 10 on the Billboard Hot Dance/Electronic Songs chart, in 2018. Other than this, she became internet sensation as a rumored girlfriend of Justin Bieber. Tune in bio!