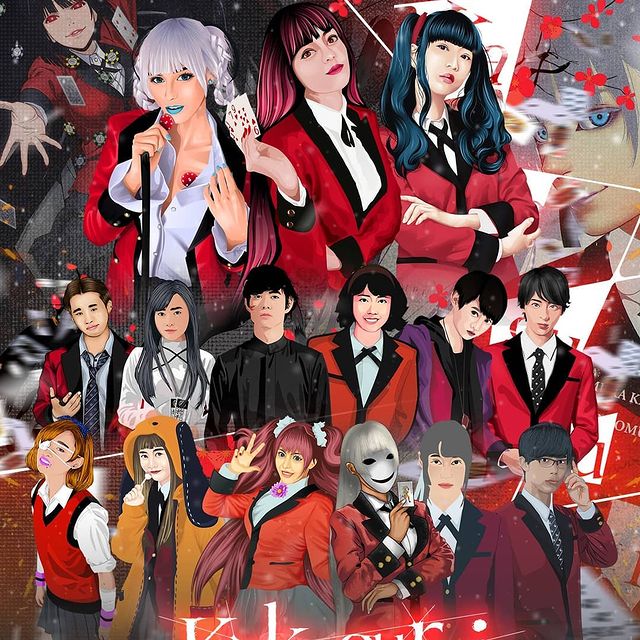 Kakegurui is a Japanese television drama series. The series is created by Toru Nomura and Homura Kawamoto. The series released on 14th January 2018. Later in the mid of 2018, Kakegurui aired in the United States of America and the United Kingdom and on Netflix in the Japanese region. The genre of the series revolves around gambling.

There is no official trailer news on Kakegurui season 3. A second season titled Kakegurui ×× aired from January to March 2019. The cast reprised their roles, and the staff returned for the second season. Netflix began streaming the series in 2018.

In Season 1, the Introduction of Hyakkaou Private Academy is shown. The difference between winner students and loser students is shown. The Kakegurui season 2 revolves around the gambling game between the president of the student council Kirari Momobami and Yumeko Jabami.

A Kakegurui cosplayer has done a wonderful job at recreating the look of the series antagonist, Student Council President Kirari Momobami, and she looks ripped right from the anime.