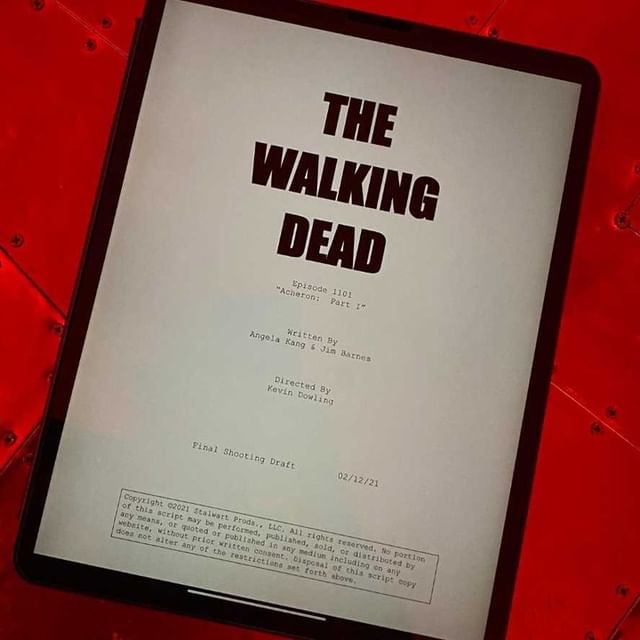 The Walking Dead will return to AMC for its final and eleventh season towards the end August. The show featured scenes of violence and tragedy, and didn’t hesitate to kill off key characters. Walker Sophia, anyone? It will also be available on Netflix worldwide (but not everywhere), so let’s see where The Walking Dead season 11 will be available and when it will arrive.

Moreover, the show is based on the comics of the same title and has been a staple on AMC and Netflix for many years. Netflix US has carried the show since 2014 with new seasons arriving every year thereafter (except season 10).

We’ve already mentioned The Walking Dead on Netflix. All the other spin-offs have been added to other streaming services, whether it’s Disney+, Amazon Prime or Disney+.

The Walking Dead season 11 release date : The final season of The Walking Dead premieres on Sunday, August 22nd at 9:00 PM EST on AMC. The finale will be followed by an episode of Talking Dead featuring Chris Hardwick. Moreover, the eleventh season will arrive on Netflix in around 26 countries according to Unogs.

Also in addition, Season 11 of The Walking Dead will be available on Netflix in the United States or Canada between August 2022 and September 2022.

Check out the cast list of The Walking Dead season 11 which is going to appear:

Newcomers in season 11 include :

Although it is uncertain how long, Netflix will eventually remove The Walking Dead from its streaming service. For guidance, we can look at other AMC programs. The Walking Dead will leave Netflix 2026 if it follows Hell on Wheels’ departure schedule.

The streaming home for the show, long term, will be Disney+. This is where the show currently lives in several regions. We believe the US will be the only country where the show will air on AMC+. Are you excited for season 11 of The Walking Dead to arrive on Netflix?

The drama is releasing the first chapter of the three-part final season, a week early on AMC Plus followed by the regular premiere on AMC.