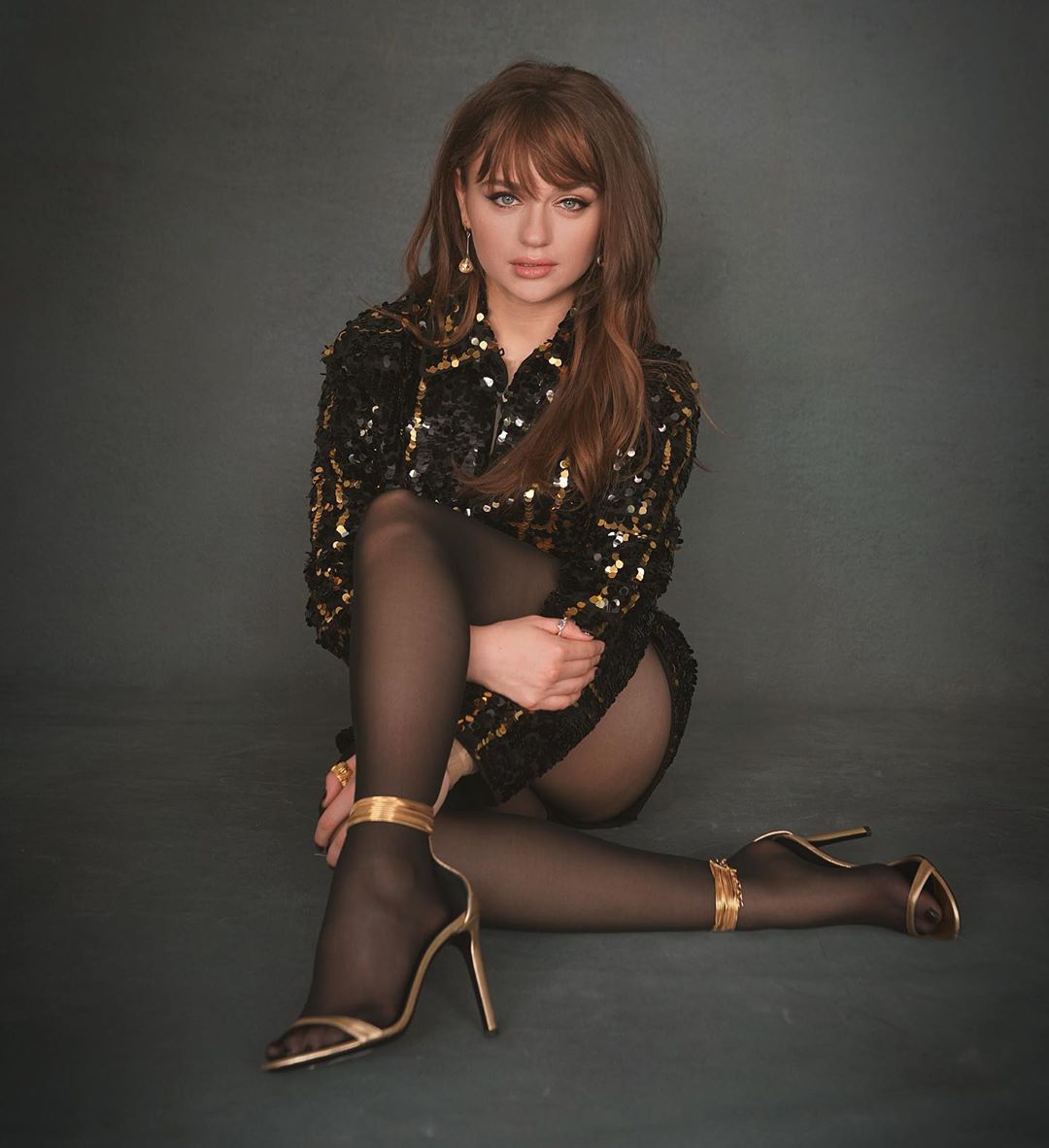 Joey King is an American actress and superstar who touted to stardom for her starring role as Ramona in the 2010 film adaptation of Ramona and Beezus. She appeared in films like, The Kissing Booth, Reign Over Me, The Conjuring, Slender Man, The Act, White House Down and Crazy, Stupid, Love and many more. She began playing Greta Grimly on the FX series Fargo in 2019. She was nominated for both a Primetime Emmy Award and Golden Globe Award. Apart from this she appears on the cover of many magazines. Tune in bio!

How old is Joey King? At present, he is 21-years old. Her birthday is on July 30, 1999. He birth sign is Leo. She is a fashion and fitness freak as well. She starred in over 100 commercials after getting her first job as a model for the cereal Life. She appeared in Taylor Swift’s music video “Mean.” She also voiced over for the film Ice Age: Dawn of the Dinosaurs.

Who is the current boyfriend of actress Joey King? According to sources, she started dating Steven Piet in 2019. As per her previous dating history, she dated her Kissing Booth co-star Jacob Elordi.