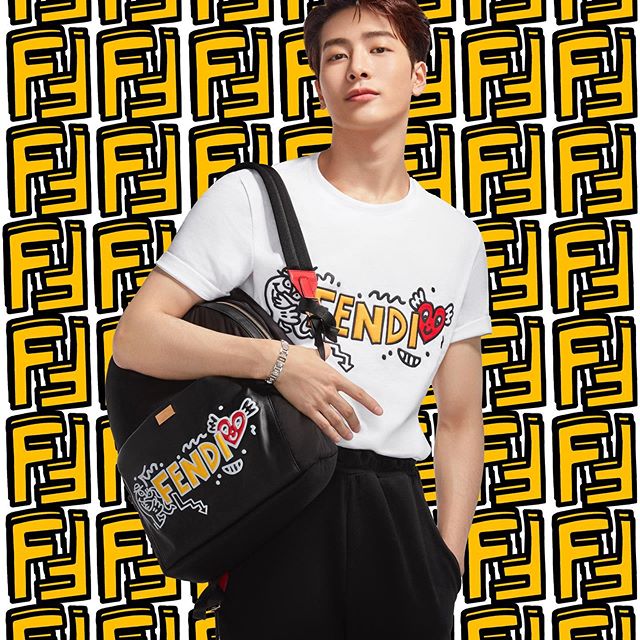 Jackson Wang is a Hong Kong rapper, singer, and dancer based in South Korea. He is popular as a member of the South Korean boy group Got7 under JYP Entertainment. In January 2014, after over two years of training, Wang debuted as a member of Got7 with the single “Girls Girls Girls”. He catches public eye when he made appearance on Korean reality television, notably Roommate. He is also active in mainland China as a solo artist and television host. He was ranked eleventh in the 2010 Summer Youth Olympics. In 2011, he won first place at the Asian Junior and Cadet Fencing Championships. He auditioned for several competitions during his early days. After passing a music audition, he moved to Seoul, South Korea to pursue a career in K-pop.

Korean Singer Wang was born on 28 March 1994 in Kowloon Tong, British Hong Kong. He grew up in Sha Tin District, New Territories. His father, Wang Ruiji, is a former member of China’s national fencing team and an Asian Games gold medalist. His mother, Sophia Chow, is a former acrobatics gymnast from Shanghai. His maternal grandfather, Zhou Yongchang, was a pioneer of ultrasound diagnostic medicine of mainland China.

How old is Jackson Wang? He is 26-years old. His birthday is on March 28, 1994. His birth sign is Virgo. In addition, he has dark brown eyes and has blonde hair.