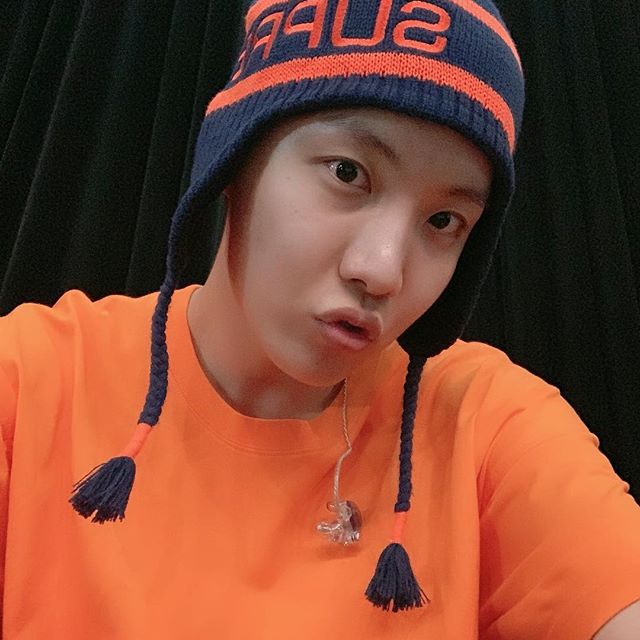 Jung Ho-seok better known as J-Hope (born February 18, 1994) is a South Korean rapper, songwriter and record producer. He rose fame foe his debut as a member of the South Korean BTS, in 2013. Before joining BTS, J-Hope was a street dancer in a group named NEURON where he did popping a lot. His love for dance has been proven by the many dance battles and competitions he participated in. Now, he is like a mother to BTS due to his nagging. One thing about J-Hope that many of his fans probably do not know is that he is a serious man even though he is the type who approaches people and has a joyful and charismatic attitude.