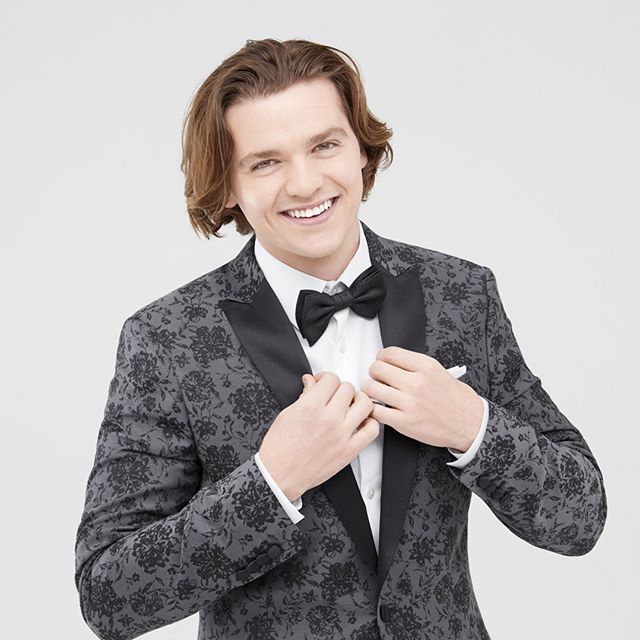 Joel Courtney is an American Actor. Monterey, California born actor touted to stardom for his role as Joe Lamb in the 2011 film Super 8. He also played the lead role of Peter Moore on The CW’s series The Messengers. The stunning actor also starred alongside Joey King in the Netflix film, The Kissing Booth, in 2018. Joel also reprised in the film’s 2020 sequel The Kissing Booth 2. Tune in bio and know more about his height, weight, childhood, net worth, family, career and many more facts.

How old is Joel Courtney? He is 24-years old. His birthday falls on January 31, 1996. His birth sign is Aquarius. He belongs to mixed ethnicity and holds American nationality.

Who is the current girlfriend of Joel Courtney? He is dating his long term girlfriend named, Mia Scholink. On February 14, 2020, he proposed to Mia. At present moments, couple is engaged and soon going to tie knot.

Joel was born in a very supportive family background. He belongs to Christian religion. After spending 1-2 yrs of his childhood, his family shifted to Moscow, Idaho. Joel Courtney was raised there. While still living in Idaho, Courtney took a trip to Los Angeles during the first week of his summer school break in 2010, where he hoped to be in a commercial and make $100. In addition, he has siblings as well. He has three siblings, Caleb, Chantelle and Josh. Joel Courtney biggest acting inspiration is his older brother who is currently pursuing his acting career, in Los Angeles, CA.

In 2011, Courtney audition for Paramount Pictures’ Super 8. After 11 callbacks, Courtney landed the starring role of Joseph “Joe” Lamb in the film. In 2018, he starred alongside Joey King in the Netflix film, The Kissing Booth, a role he reprised in the film’s 2020 sequel The Kissing Booth 2.

How much is the net worth of Joel Courtney? His worth is estimated around $900,000. Acting is his primary source of income. Currently, he resides in Los Angeles CA.