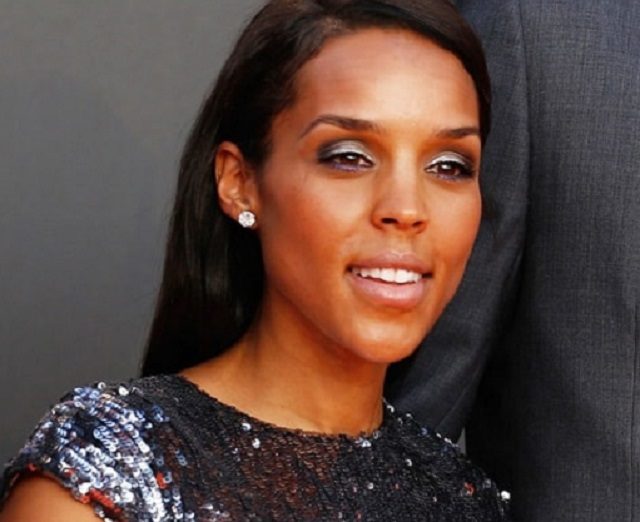 Jessica Olsson is better known as the Wife of Dirk Nowitzki. He is a German professional basketball player for the Dallas Mavericks of the National Basketball Association. Other than this, in Feb 2010, she met Nowitzki at a charity event. Later, they exchanged wedding vows two years later, in July 2012. The duo also blessed with three children together and currently reside in Dallas. At the time of her marriage, she was employed as an associate director of the Goss-Michael Foundation art gallery in Dallas.

Net Worth of Jessica Olsson