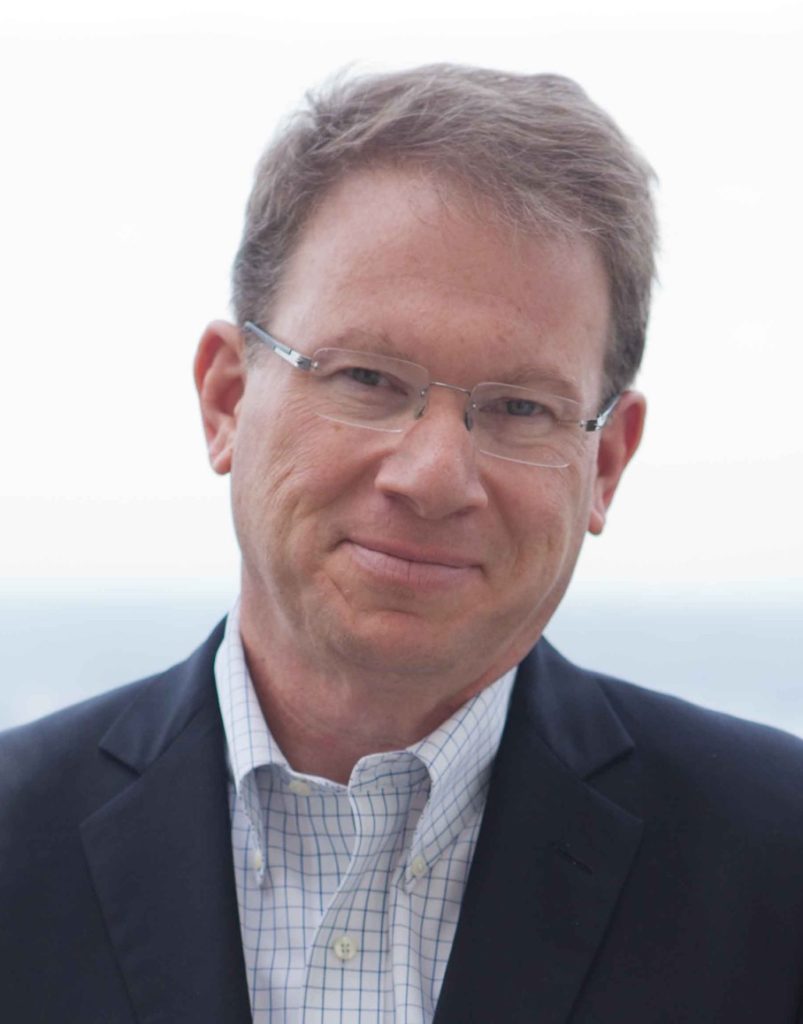 Jeffrey Mark Goldberg (born September 22, 1965) is a well known American journalist and editor-in-chief of The Atlantic magazine. During his nine years at The Atlantic prior to becoming editor, Goldberg became known for his coverage of foreign affairs. He has won many awards and written eleven cover stories for the magazine