Is ASAP Rocky Getting Married With Rihanna: What We Know 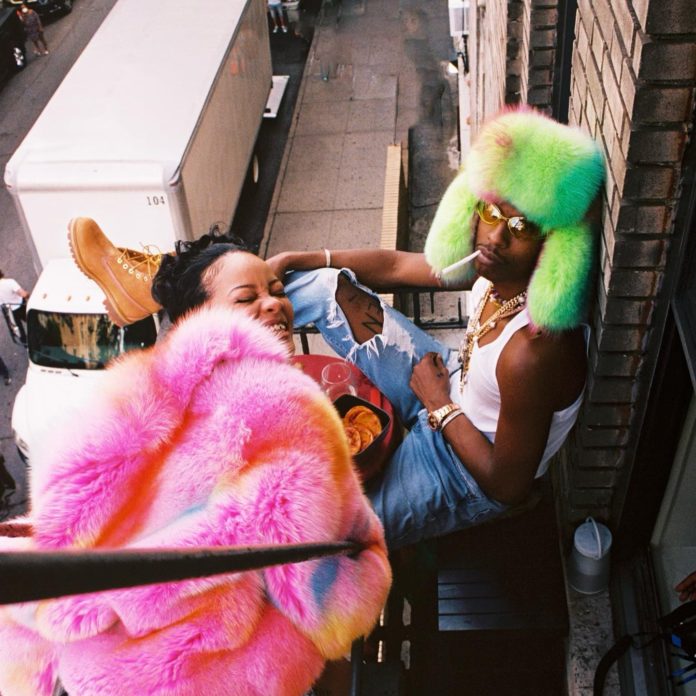 Following the song’s proposal, many people are wondering if Rihanna and ASAP Rocky got secretly married after a recent song. Fans had been anticipating more of ASAP Rocky and Rihanna’s relationship for a long time. Finally, when the musician released his most recent track D.M.B., their hopes were fulfilled.

In it, fans were shocked when an image surfaced on social media showing the rapper proposing to Rihanna. It also fueled speculations that they may be married together. Is ASAP Rocky Getting Married With Rihanna: What We Know.

Last year, when they were filming the video for “Loud,” Rihanna and ASAP Rocky had been photographed. While their pictures went viral at the time, no one knew what the song was about.

The music video for “Marry Me” now follows. Fans were finally able to view what it was all about when the song was released, and they discovered that the music video contained a sex scene between ASAP Rocky and his girlfriend. Fans got to witness in one of the scenes how ASAP Rocky proposed in a unique way as he wore grills that read: “Marry Me.”

As the movie progresses, we see that Rihanna also has grills and is labeled: “Yes.” Many people believed they had gotten engaged and were secretly married after seeing the adorable act captured in the film.

Is ASAP Rocky Getting Married With Rihanna?

No, Rihanna and ASAP Rocky did not marry. TMZ was the first to report on this news. The source stated that it has all been done for fun. During one of her interviews, Rihanna revealed that she and ASAP Rocky have become closer during the epidemic.

“I adore the little things but I also love big adventures. There’s no need for pretentious my-brand-your-brand bulls—; it’s simply us trying to live our lives together.”

Rihanna chatted with Bustle about her feelings on motherhood and sat down for an interview.

She said: “I’m trying not to overthink it. I’m trying to embrace the journey as it comes because there’s so much unknown. And if I hype myself up about it right now, I’ll just get too anxious and get overwhelmed. And, today is already enough for me to deal with, right? Getting up off the couch, figuring out what I’m going to wear, wearing heels, getting dressed. Everything that seems simple is such a task right now, so I’m just going to go step-by-step.”