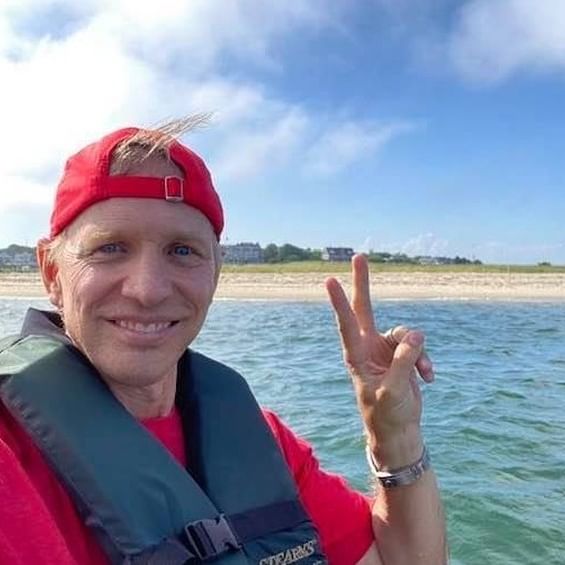 Glenn Stearns is an American businessman born in Silver Spring, Maryland, US. He is well recognized as the founder of Stearns Lending. He is the star of the Discovery Channels’s Undercover Billionaire and subsequent founder of Underdog BBQ in Erie, Pennsylvania. Tune in bio of Glenn Stearns and explore more about his age, height, weight, girlfriend, career, net worth and many more facts about him.

How old is Glenn Stearns? Her birthday is on 1963. As in 2020, his age is 56 yrs old. He holds American nationality and belongs to mixed ethnicity. He was born in Silver Spring, Maryland. His father was a printer and his mother was a grocery store clerk and house cleaner. The family lived in a low-income apartment complex in the suburbs of Washington D.C. When he was of 17-yrs old, Stearns’ parents divorced.

Who is the wife of Glenn Stearns? He is married with Mindy Burbano, in Oct 2003. Formerly, Glenn’s wife Mindy was an entertainment reporter for Entertainment Tonight and KTLA in Los Angeles. Currently, they resides in Jackson Hole, Wyoming.

How much is the net worth of Glenn Stearns? His home town is in Silver Spring, Maryland. He is best known as the founder of Stearns Lending. Stearns founded Stearns Lending in 1989. Further, he was CEO from its founding until May 2012 when Stearns named Brian Hale, former president and national production executive of MetLife Home Loans, as his successor. In 2013, Stearns Lending was the fifth-largest privately held mortgage lender in the US. His net worth is estimated around $500,000,000 USD.