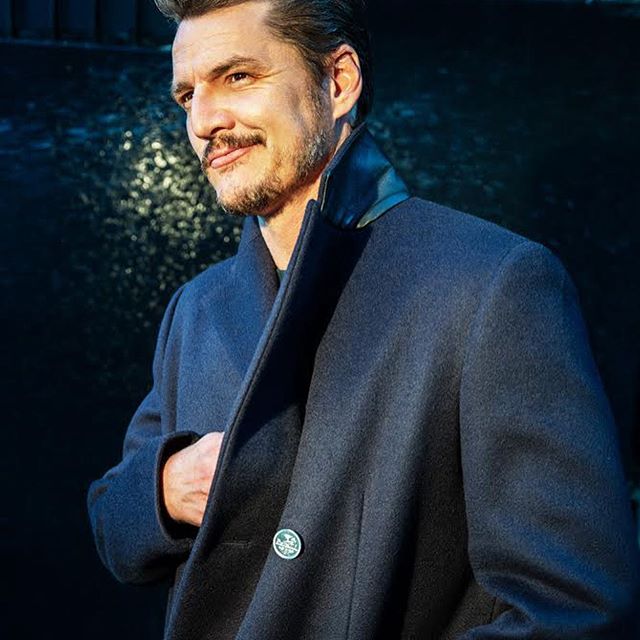 Pedro Pascal is an American Chilean-American actor. He rose to prominence for portraying the role of Oberyn Martell in season 4 of Game of Thrones. Other than this, he also gives hits roles in Netflix series Narcos as Javier Pena. Beside this, in 2019, he began starring in the Star Wars series The Mandalorian. He will soon appear as Maxwell Lord in the upcoming Warner Bros./DC Comics film Wonder Woman 1984. Tune in bio and know more about his height, weight, girlfriend, career, nationality, ethnicity and many more facts about him.

His birthday is on April 2, 1975. At present, he is 45-yrs old. He is of Christian religion. He holds Chilean nationality and belongs to mixed ethnicity. He was born in Santiago, Chile to his parents named Verónica Pascal Ureta, was a child psychologist and his father, José Balmaceda, is a fertility doctor. He has siblings as well. He has a brother named, Lucas Balmaceda. Moreover, he studied acting at the Orange County School of the Arts and New York University’s Tisch School of the Arts.

Who is the current wife of Pedro Pascal? He is not a married man as of Aug 2020. He is single and enjoying his life at the fullest. He has not given any insights about his dating and personal life. His previous dating history is also not known in public domain.

Career Timeline: Pascal has appeared in several television series, including Buffy the Vampire Slayer, The Good Wife, Homeland, The Mentalist, and Graceland.He was cast in the pilot for the 2011 Wonder Woman television adaptation. He was cast as Oberyn Martell in the fourth season of the HBO series Game of Thrones, in 2013. He also co-starred with Heidi Klum in the music video for Sia’s “Fire Meet Gasoline”, in 2015. He was cast as Maxwell Lord alongside Gal Gadot and Chris Pine in the DC Extended Universe film Wonder Woman 1984 which is scheduled to be released in 2020.

How much is the net worth of Pedro Pascal? Acting is his primary source of income. His net worth is estimated around $25 million.