What happened to Gabriel March Granados? 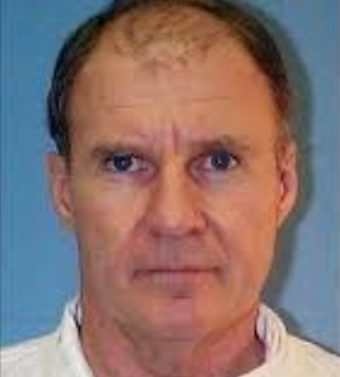 Who had the longest-ever prison sentence?

We’ve all heard of judges handing down harsh penalties. It isn’t unusual in some parts of the world to sentence offenders to imprisonment terms that will continue beyond their own lives. However, there are some sentences that will shock you. In 2017, for example, a Thai man was sentenced to 13,725 years in prison for operating a fraud scheme.

Two of the men involved in the 2004 Madrid train bombings were given more than 40,000 years in prison each. But the district attorney sought to sentence Gabriel Granados to a longer punishment than any of his counterparts. Is this correct?

Who is Gabriel March Granados, and what did he do?

Gabriel March Granados spent just two years as a postman in Spain before his career took an unexpected turn for the worse. According to legend, he was pulled over by the Mallorca postal office in 1970 while delivering mail due to doubts about his job. He was charged with 42,768 counts of fraud in the Spanish courts in 1972.

Gabriel March Granados had intercepted at least 42,768 letters that he was supposed to deliver. As a result, the crafty mailman made off with approximately €50,000 in today’s money by stealing the correspondence.

So, for how long was he sentenced? The prosecutor didn’t want Granados to get away with a little punishment. They suggested that the postman be sentenced to a staggering 384,912 years, which equals 9 years in prison per undeliverable letter. Furthermore, the prosecutor proposed that Granados pay back 380 times the amount he took from the letters, or around €19 million in 2022.

Has he been released?

If the court had given this sentence, Gabriel March Granados would have received the longest term in history. The courts in Spain, on the other hand, were somewhat more forgiving than the prosecutors. He was sentenced to 14 years in prison for adultery and related charges, resulting in a comprehensive sentence of 14 years and two months plus a modest fine.

This would imply that Gabriel March Granados was released from prison in 1980 at the latest, which is what happened. However, there’s no record of what occurred to Granados after his conviction.