Finn Wolfhard TV Shows and Movies, Net Worth in 2021 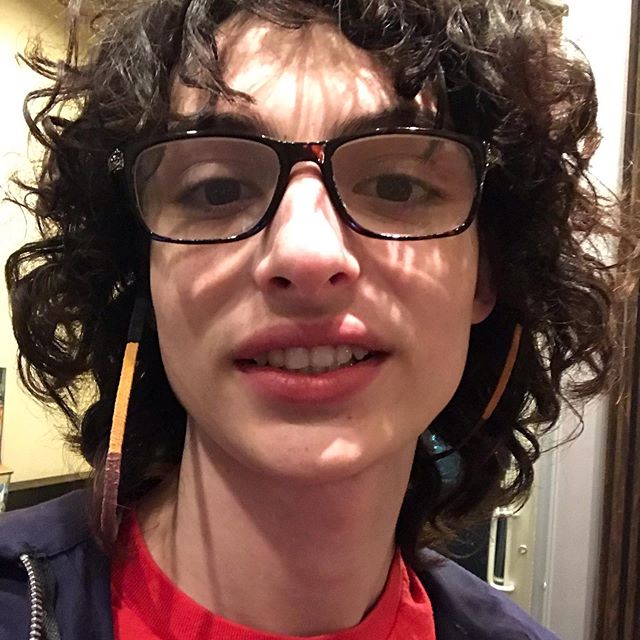 Finn Wolfhard is also a passionate musician, with previous project Calpurnia winning a fanbase on its own merits. He is well known for his acting skills.

The Aubreys is his latest project, shimmering indie pop that finds Finn working alongside Cadien Lake James, Colin Croom, and Andrew Humphreys. ‘Karaoke Alone’ is a refreshing return, its low-key sonic palette seeming to let the song speak in a very organic way. Out now, ‘Karaoke Alone’ leads into The Aubreys’ debut album – also titled ‘Karaoke Alone’, it will be released on November 5th.

Finn Wolfhard was the lead vocalist and guitarist for the rock band Calpurnia and is currently a member of The Aubreys.

Finn Wolfhard as an Actor

Finn Wolfhard as a Director

Finn Wolfhard net worth : When it comes to the most successful child Hollywood actors of recent times, people like Daniel Radcliffe (Harry Potter), Macaulay Culkin (Home Alone) and possibly Taylor Lautner (The Twilight Saga) might come to mind first.

Well-known for his role as Mike Wheeler in the Netflix series Stranger Things, Wolfhard made his television debut as Zoran in The 100 at the age of 11. The Canadian actor has already won a Screen Actors Guild award for outstanding performance by an ensemble in a drama Series for Stranger Things in 2017, an MTV Movie and TV Award for best on-screen team in the movie It in 2018, and more recently best director at the Atlanta Shortsfest for Night Shifts.