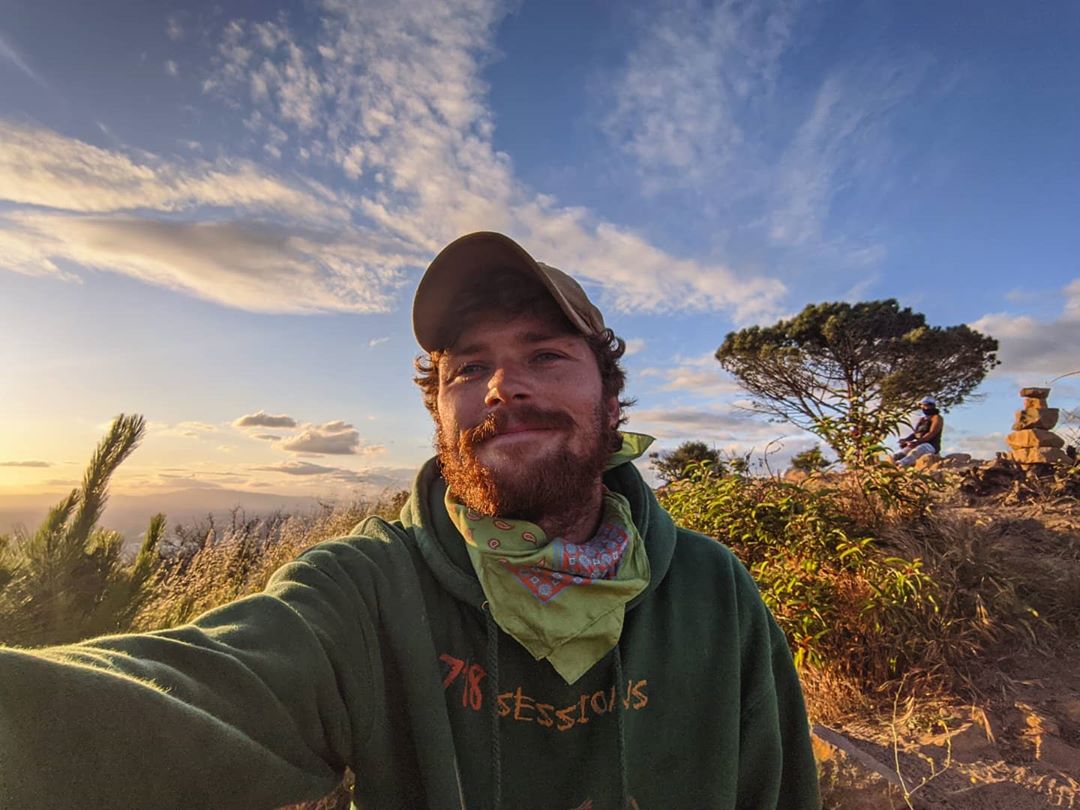 Finn Jones is an English actor and TV artist. He is popularly known for his roles as Loras Tyrell in the HBO series Game of Thrones. He portrayed the role of Ser Loras Tyrell, The Knight of Flowers, in the series.