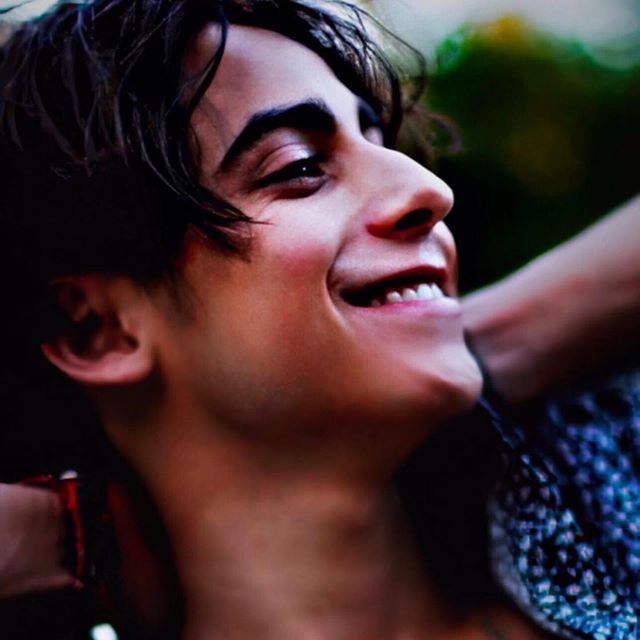 Aidan Gallagher is an American Actor, Singer-Musician and Environmental Activist who was born on September 18, 2003 in Los Angeles, CA. He rose to stardom for characterize the role of Nicky Harper on the hit Nickelodeon series Nicky, Ricky, Dicky & Dawn. In 2015 he appeared on Nickelodeon’s Ho Ho Holiday Special. In 2019, he also cast in Netflix’s The Umbrella Academy. Moreover, he believes in, “Life, Liberty and the pursuit of Happiness”. Tune in bio and know more about Aidan Gallagher’s age, height, weight, girlfriend, family, career, net worth and many more facts on him.

How old is Aidan Gallagher? In 2021, he is 18-years old. He is very environment friendly. He is active on environmental matter. He has served as a youth advocate for a number of environmental organizations, including Waterkeeper Alliance, WildAid and Oceanic Preservation Society. In 2018. he was named UN Environment Goodwill Ambassador for North America when he was 14. He is one of the youngest ever UN Goodwill Ambassador.

Who is the current girlfriend of Aidan Gallagher? At present, he is not romantically linked with anyone. He is probably single and focused on his career. His previous dating history is not known in public domain.

He is very close to his family members. He was born in Los Angeles, California. His parents have appeared in pictures on his Instagram account. His father and mother names are not known. He has siblings as well. As of education, he is attending high school.

Talking about his career, when he was 9 years old he appeared in the series ‘Modern Family’. He had a co-starring role in the pilot Jacked Up and starred in a short film called You & Me as well. He was casts in the short film You & Me and was in the CBS television pilot Jacked Up, which was not picked up and never aired.

After this, he got his first break, after casting in Nickelodeon’s Nicky, Ricky, Dicky & Dawn as Nicky Harper. He was also nominated for the Favorite Male TV Star in the Nickelodeon Kids’ Choice Awards in 2016 and 2017, for his TV series Nicky, Ricky, Dicky & Dawn. He was in the show for four seasons until it ended in 2018. In 2017, Currently, he is starring as Number Five in the highly rated Netflix series, The Umbrella Academy—Season 2 releases July 31, 2020.

How much is the worth of actor Aidan Gallagher? His net worth is estimated around $2 million. Acting is his primary source of income.

Read Also: Who Is Young Thug? What Is His Real Name?

The Umbrella Academy has wrapped filming on the next season of the hit Netflix show. Steve Blackman, showrunner for show, shared a video on Instagram of the main members of the cast members announcing that production on the latest season was now complete.

Elliot Page, who plays Vanya in the show, can be seen saying: “That’s a wrap of season three of Umbrella Academy and I’m stoked cause I can’t wait for you to see it and sad cause I’ll miss everyone.”