Ja Morant Bio, Age, Daughter: 20 Facts You Should Know About Him 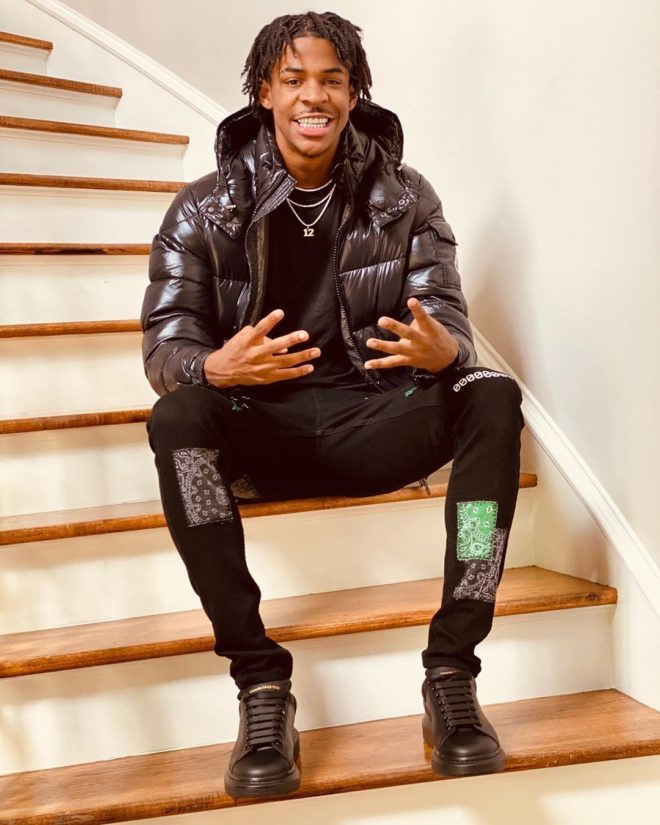 Ja Morant is an American professional basketball player who touted to stardom for his time with the Murray State Racers. During his 2018-2019 sophomore season, Morant became the first player in NCAA history to average 20-plus points and 10-plus assists per game for a single season. He was selected by the Grizzlies with the second overall pick in the 2019 NBA draft.

He was born in Dalzell, South Carolina to his parents Tee and Jamie Morant. His mother was a point guard in high school and a softball player in college. His father was a high school teammate of Ray Allen and played basketball for Claflin University. As of his educational qualification, Morant attended Crestwood High School in Sumter, South Carolina. Morant could not dunk until he was a senior. In his childhood, he often faced older opponents, telling his mother, “I’m not worried about the big kids.” Ja Morant birth sign is Leo and birth name is Temetrius Jamel “Ja” Morant. He is a tattoo lover as well and has inked several tattoos all over his hands and other body parts.

Read More personal facts about the incredible basketball player. Get to know more about his height, weight, bio, wiki, daughter, girlfriend, net worth and many more facts. Tune in!